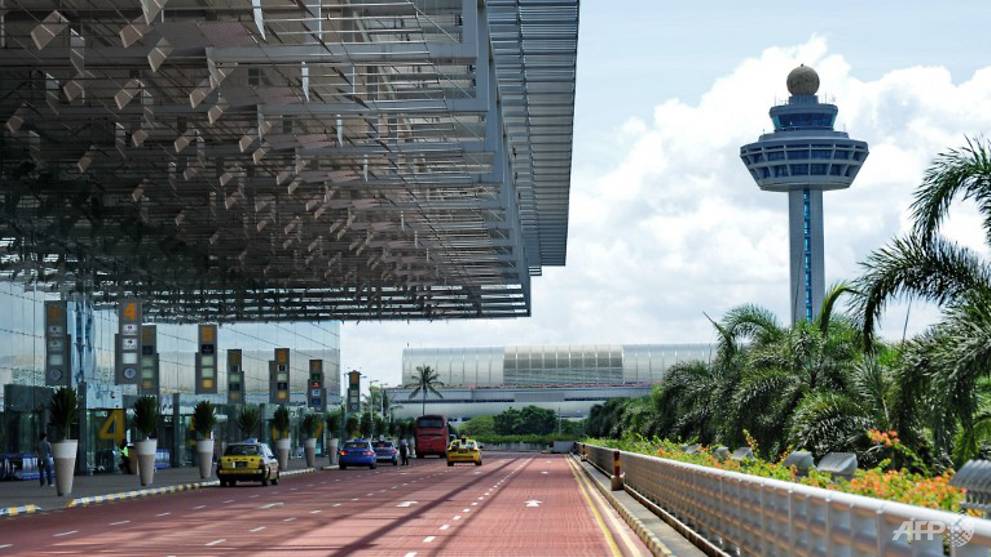 SINGAPORE: Changi Airport has set a new record in passenger movements within a calendar year in 2017, welcoming 60 million passengers on Monday (Dec 18).

The 60 millionth passenger to arrive at the airport this year was among those on Scoot flight TR7 from Gold Coast, Australia, which landed at Changi Airport’s Terminal 2. Passengers from the flight were treated to a celebratory event, where six of them were selected to participate in a quiz game. ​​​​​​​

Six of the passengers who arrived on a flight carrying Changi Airport's 60 millionth passenger this year participate in a quiz game.  (Photo: Elizabeth Neo)

In a statement, Changi Airport Group CEO Lee Seow Hiang called the event a “proud moment”, adding that “it was only in 2012 that we marked our 50 million milestone".

“With the new Terminal 4 and our upcoming development projects such as the expansion of Terminal 1, the Changi East project as well as new passenger terminal at Seletar Airport, we are ensuring that our country’s airports continue to have sufficient capacity to meet the region’s demand for air travel and in the decades ahead,” he said.

Changi Airport was named the world’s sixth busiest airport for international traffic in 2016, according to Airports Council International.