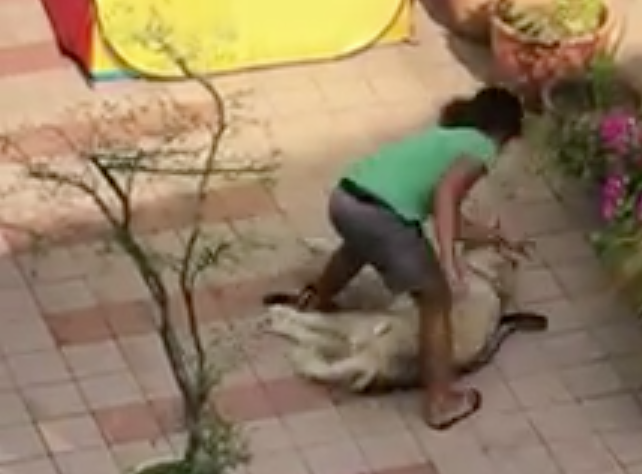 Local authorities are investigating an alleged case of animal abuse, following a video that made its rounds on social media on Sunday (17 December).

In response to queries from Yahoo News Singapore, both the Agri-Food & Veterinary Authority (AVA) and Society for the Prevention of Cruelty to Animals (SPCA) said that investigations into the incident are ongoing.

A 23-second video posted on Facebook by used Min Quan Yeow on Sunday (17 December) showed a woman in a green T-shirt abusing a husky within the compound of a landed property. The woman, described as a domestic helper, can be seen shoving the dogs head against the ground and hitting it with a metal feeding bowl.

Yeow wrote in his post that he had been hearing moans and yelps” for almost a week coming from the “weak and frail husky” he had seen lying on the ground. He also noted the presence of a car parked in the unit for “a while”, which he said was an indication that the animal’s owners were out of town. 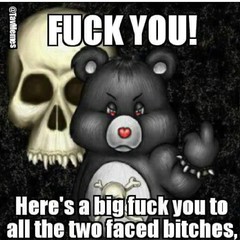 Bloody hell should do that to her really pity the dog the owner should do something when you have a dog please see your maid when walk with them they just use their fucking hp and drag the dog or just chit chat with all the other ungrateful maid with a dog please be responsible owner to all who have animal. poor dog y she do this.