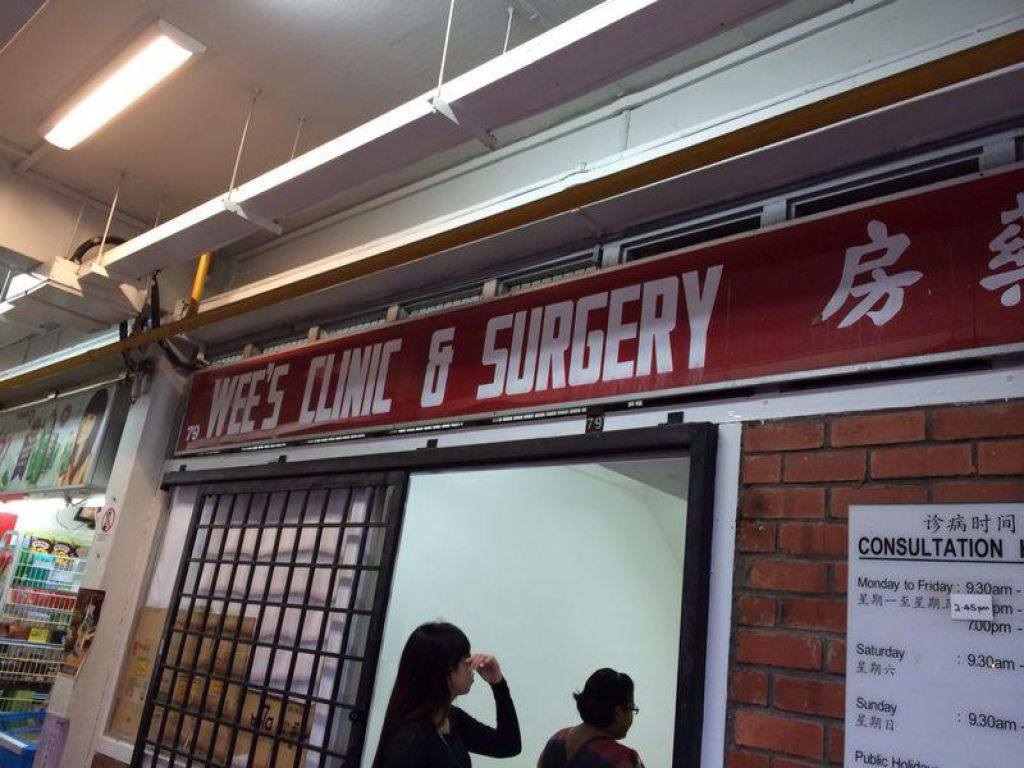 A general practitioner was charged on Friday (Feb 24 2017 Article) with raping a female patient and molesting her at his clinic in 2015.

Wee, who operates his clinic at night too, is also accused of molesting her by rubbing her private parts with his hand at the clinic sometime on Nov 25 the same year.

The Singapore Medical Council (SMC) has barred a general practitioner, who was charged in February for molesting and raping a patient, from carrying out consultations with female patients unless he is accompanied by a female doctor acting as a chaperone.

This is the first time that the council has issued such an order for an ongoing court case.

Wee is accused of molesting a 23-year-old woman on Nov 25, 2015 and raping her between Dec 30 and 31 that year. These were said to have been taken place at Wee’s Clinic & Surgery, located along Bedok North Avenue 2.

It referred the matter to an Interim Orders Committee to assess the need for Wee’s registration as a medical practitioner to be suspended or be subjected to conditions.

On April 22, the committee made an order under the Medical Registration Act that Wee’s registration be conditional, subject to compliance with the conditions set out for the 18 months.

The chaperone would also have to detail every case in which she oversees in a log, and submit it to the SMC every two weeks. “Such log shall also certify that the consultation and/or any examination was performed in accordance with professional standards. If such professional standards are not compiled with, such deviation shall be recorded,” the council said.

These conditions will be reviewed after six months.

If convicted of rape, Wee could be jailed up to 20 years and fined.

It is difficult case unless got witness and evidence

With no evidence, he should be considered innocent. Hope no guilty will be let off scot free and an innocent not be wronged.

Hope they will find out the truth soon. I doubt any female dare to visit him for consultation now.

tt ger must be very chio

she has to prove it? any witness?