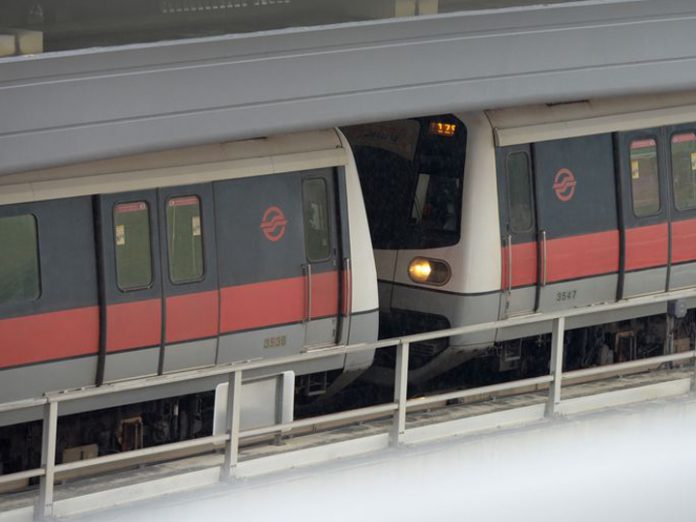 The Land Transport Authority noted that the Joo Koon train collision last month was caused by a “software logic issue” and a “confluence of failure conditions,” as it concluded its investigations into the incident yesterday.

In a press release, the statutory board reiterated that the collision – where at least 38 individuals were injured – to complications from operating two signalling systems concurrently on a single line. It also attributed the crash to the following unexpected failures:

“The train develops an abnormal condition with its train-borne CBTC equipment which prevents it from communicating with the trackside CBTC signalling equipment. When this occurs, the CBTC system will, by design, apply a Non-Communicating Obstruction (NCO) protective “bubble” around the affected train to ensure its safety. This was the requisite start state for the incident; and

“The train crosses the only track point that has not yet been fully modified for compatibility with the CBTC system; and

How about the decision makers who decided to award the contract to this lousy vendor? An audit shd be conducted on this tender award