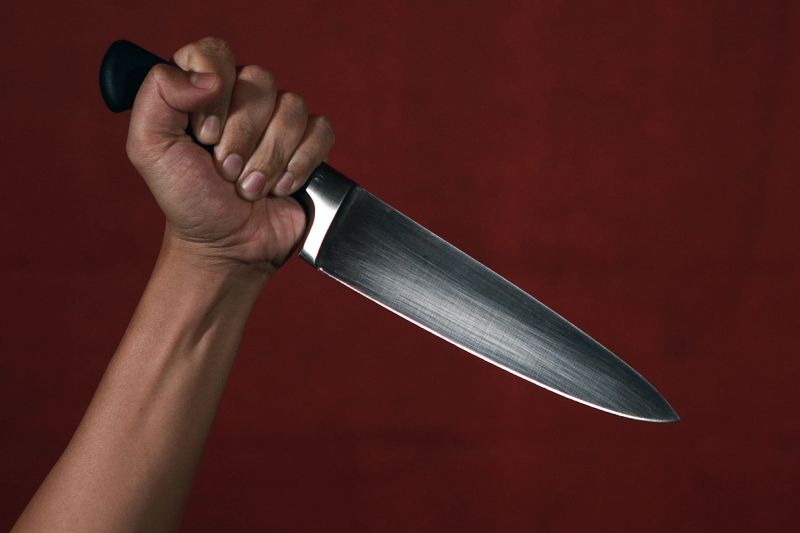 He was a married man with three children who killed his ex-lover after she wanted to move on from the affair.

Chng Hong Nam, 49, a safety supervisor, stabbed Serinn Tan Bee Leng, 46, multiple times on her abdomen and chest and wrote a final message to his wife expressing remorse, before he jumped 10 storeys from Tan’s flat in Tampines to his death.

Details of the double death, which happened earlier this year, were revealed in a police investigation report read out by Senior Investigation Officer (SIO) Vicneswaran Rama Krishnan in a Coroner’s Inquiry on Tuesday (19 December).

On 29 May, Chng was found dead by police officers at the foot of a block of flats at around 11pm. An autopsy report found that Chng died from multiple injuries consistent with a fall from height. 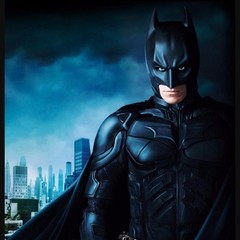 gd for him this stupid pinoy come here not to work but to find trouble. anyway happy holiday in the fancy hotel all free for u gd luck.