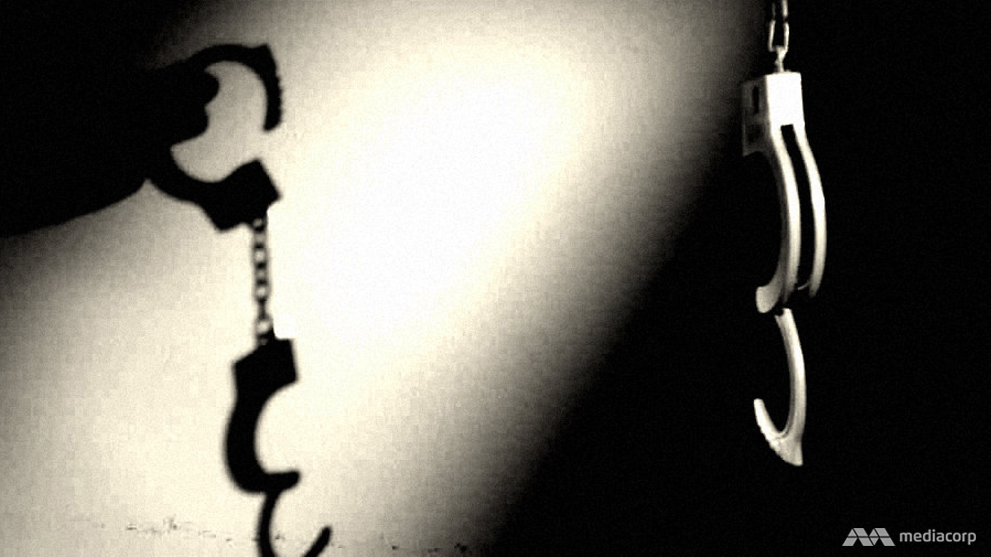 SINGAPORE: Two men, aged 34 and 35, have been arrested for stealing a wallet from a woman in Orchard Road.

The woman reported on Monday (Dec 18) afternoon that her wallet, which contained about S$800 in cash and several credit cards, had been stolen, the police said.

Following investigations, the police arrested the two suspects in Geylang at 10.30pm the same day. The victim's wallet and belongings were recovered.

The police said investigations suggest that the pair had worked together to carry out the theft: One suspect is believed to have blocked the victim's way, while the other stole the items from her bag.

The two men are also suspected to be involved in a separate case of theft along Orchard Road.

Both suspects will be charged on Wednesday. If found guilty, they may be jailed up to three years and/or fined.

The police has cautioned the public to be vigilant of their surroundings and to safeguard their belongings in crowded areas, particularly during the festive season.