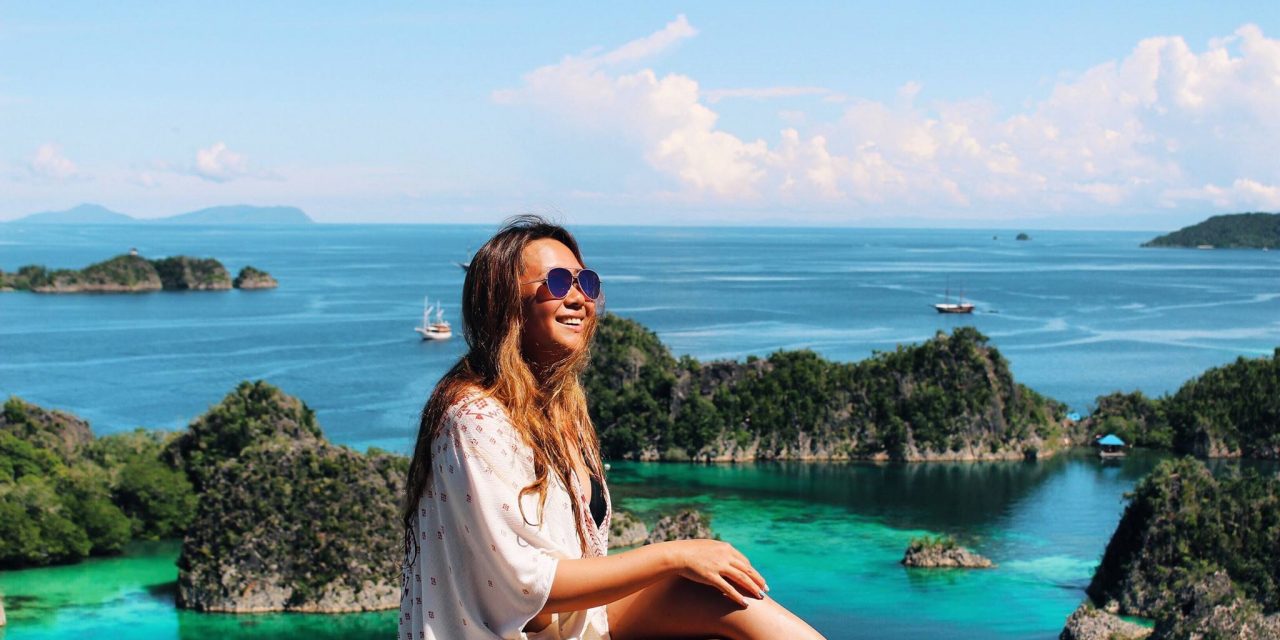 Luxury travel blogger: Don’t travel if you don’t have money

Thanks to cheaper air fare and social media, traveling around the world isn’t as expensive as it was during the 90’s and early 2000’s. If you’re lucky during a seat sale, you may pay less than a dollar for the fare!

But does that mean traveling is cheap?

It certainly could be, if you’re all right with staying in provincial budget hotels or bed spacing, eating cup noodles at convenience stores and possibly even begging your way through Asia. But travel blogger Lynn Yeo, who’s been to some of the most exotic (and expensive) locations in the world and stayed in veritable palaces, begs to differ.

In a post that answers the question “Would you like to be a budget traveler?” Lynn says that doing so is a mistake. She vehemently says that you should not travel without a lot of money on you or the experience will be the same as a boot camp.