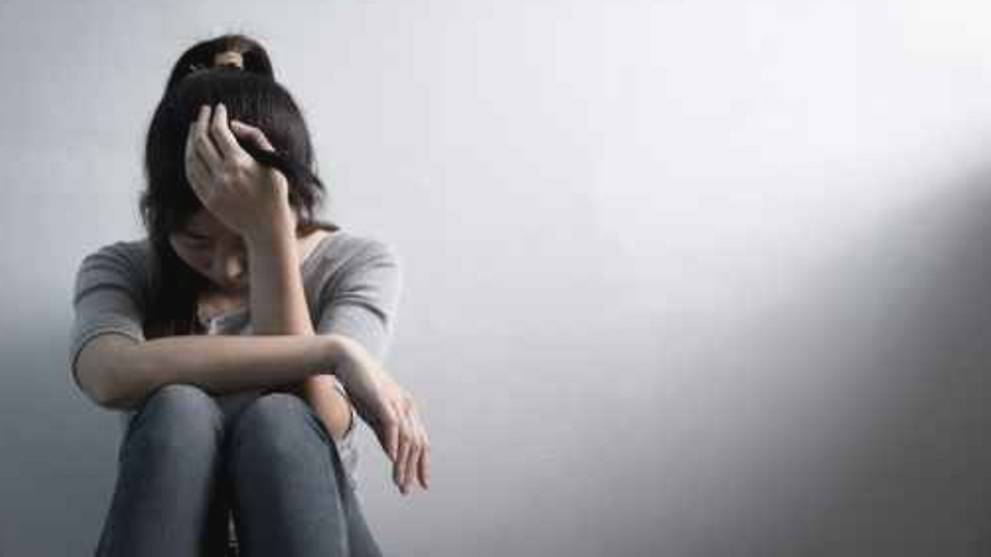 How to tell if someone has depression

SINGAPORE: The suicide death of SHINee lead singer Kim Jonghyun on Monday (Dec 18) has cast the spotlight on the pressure K-pop artistes face. But it has also brought depression, clinically known as major depressive disorder, to the fore.

In Singapore, depression is one of the top three mental health disorders, indicated the National Mental Health Survey conducted in 2010 by the Institute of Mental Health (IMH). The findings from the next survey, which started in 2015, are likely to released in August 2018, according to IMH.

The 2010 survey showed that depression affected over 57,000 adult men and about 102,000 adult women during their lifetime. This equated to 5.8 per cent of the adult population in Singapore that has suffered from depression at some time in their lives.

The mental condition is more than feeling sad or gloomy. "Sadness and melancholic feelings are usually temporary, and not as intense or prolonged in their symptoms," said Dr Adrian Wang, consultant psychiatrist from Gleneagles Medical Centre.

However, depression is all-encompassing. "It envelopes the person and affects his mood, thinking, energy and physical functioning," he said.

While the pressure of fame appears to point to the 27-year-old K-pop singer's source of depression, fans may never know the precise cause as he had apparently not sought help.

There are different forms of depression and some are hereditary, and can occur in some families generation after generation, according to IMH. Studies have also suggested biological connections that are associated with too little or too much chemical in the brain.

Life events can bring on depression too, such as the loss of a job, retirement, divorce, death of a loved one or moving to a new house. Social circumstances are other reasons; being alone or lacking a social life can make people more vulnerable to depression.

Although it is a mental issue, depression has also been associated with chronic physical illnesses such as cancer, stroke, arthritis or heart disease. The 2010 National Mental Health Survey revealed that nearly half of the people with depression had at least one chronic physical illness. Supporting that observation is a local study on depression in diabetics - it showed that 31 per cent of diabetics have the mental condition, according to IMH.

Besides persistently feeling sad or gloomy, there are other common symptoms of depression to look out for, said Dr Wang. These include a loss in the following areas: Interest in activities previously enjoyed, appetite, weight, sleep (or on the contrary, sleeping more).

Other signs include a sense of restless, ease of agitation, tiredness, an inability to concentrate, indecisiveness, feelings of worthlessness and guilt as well as recurrent thoughts of death. If a person experiences five or more of those symptoms for two weeks or longer, he is likely to be depressed, according to IMH.

"However, for some people, the symptoms may be hidden," said Dr Wang. Like Jonghyun, these individuals may appear fine but may feel despondent or even suicidal.

"They may be putting up a brave front because they do not want others to worry about them, or may feel ashamed of their sad feelings which they (wrongly) think of as a sign of weakness," said Dr Wang.

WHEN TO GET HELP

"Even mental health professionals find it hard to differentiate between someone with serious suicide intent, and someone who is just crying for help," said Dr Wang.

All suicidal gestures should be taken seriously. "If you receive such a message, you should check on the person, and at least notify his family or loved ones, so that they can keep an eye on him," said Dr Wang.

WHAT TO SAY OR DO

There is no need to give advice or solve the individual's problem immediately. Being there and showing that you care is a good start. "Offering a listening ear and being good company to do things with are more important than giving proper advice," said Dr Wang.

"Listen in a non-judgemental way. If you want to offer advice, begin by instilling in the person a sense of hope," he said. "Work towards some short-term solutions first, so that the person does not feel so overwhelmed by his problems."

If the person insists he is not depressed - even if you believe he is - do not be confrontational. "Give him time, listen and tell him you are available if needed" said Dr Wang.

Another way to help the depressed person, said Dr Wang, is to help the individual have a daily routine. Check in on him from time to time to encourage him.

In Singapore the very culprit that associated with depression is money. Either you lost your money or you do not have money, the sad feeling will always be present, sad enough that wants to make you commit suicide. I am one of the victim also. You have to master the skill of letting go, don't dwell in it if not one of these day you might not see the sun rising anymore!