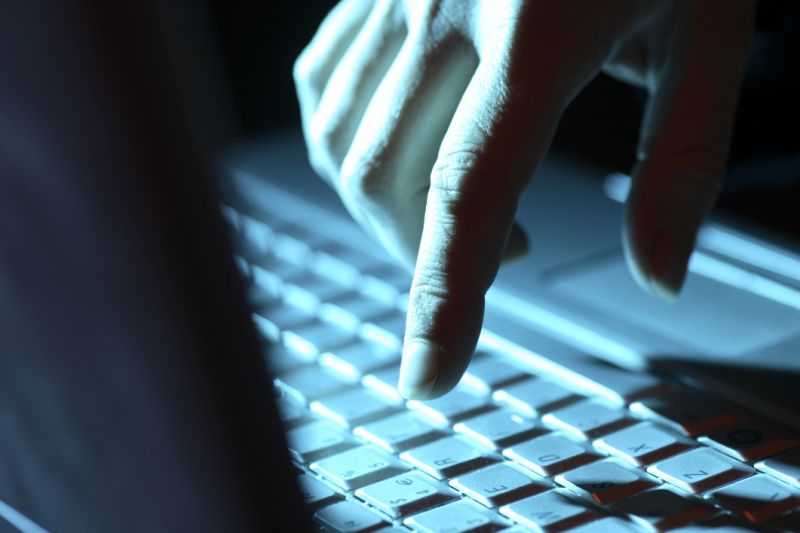 A 93-page document setting out proposed amendments to the Films Act has triggered a heated debate over how the Info-communications Media Development Authority (IMDA) could be vested with sweeping powers, with wide implications for the creative industry and beyond.

One proposed amendment has sparked a public petition: a new Section 23A which will give IMDA officers the power to, among other things, break down doors and windows to enforce any breach of the Films Act.

What is the fuss about?