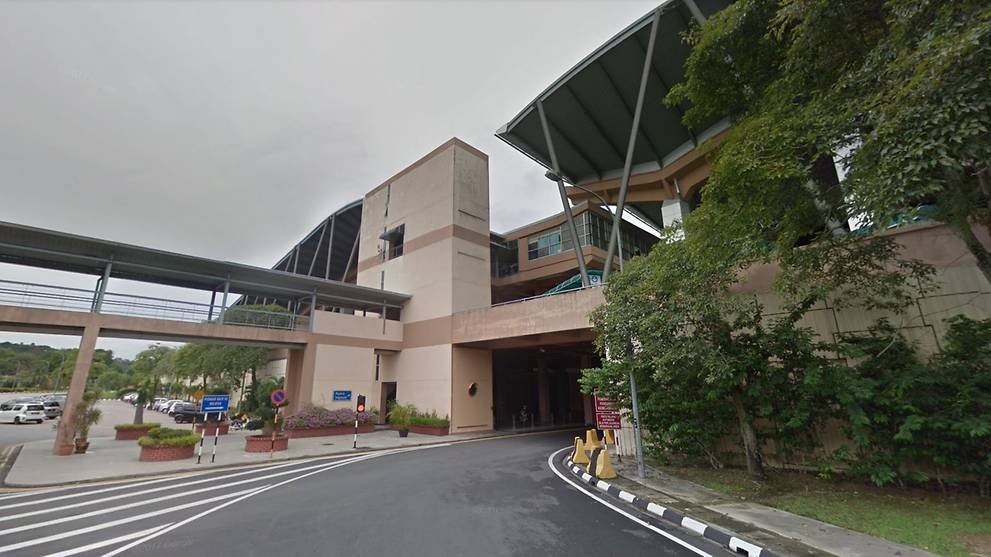 JOHOR BARU: A 63-year-old man was pronounced dead after he collapsed while queuing at the Sultan Abu Bakar Complex at the Malaysia-Singapore Second Link on Thursday (Dec 21).

According to The Star, Mohd Ismail Abdullah was standing in line with his wife when he collapsed.

The couple had travelled from Kuala Lumpur and wanted to travel to Singapore by bus, said the officer-in-charge of the Iskandar Puteri district Noor Hashim Mohamad.

“He was pronounced dead when the ambulance arrived at about 5am. His body was brought to Hospital Sultanah Aminah for a postmortem,” The Star quoted superintendent Noor Hashim as saying in a statement.

The case has been classified as a sudden death and criminal elements have been ruled out, he added.