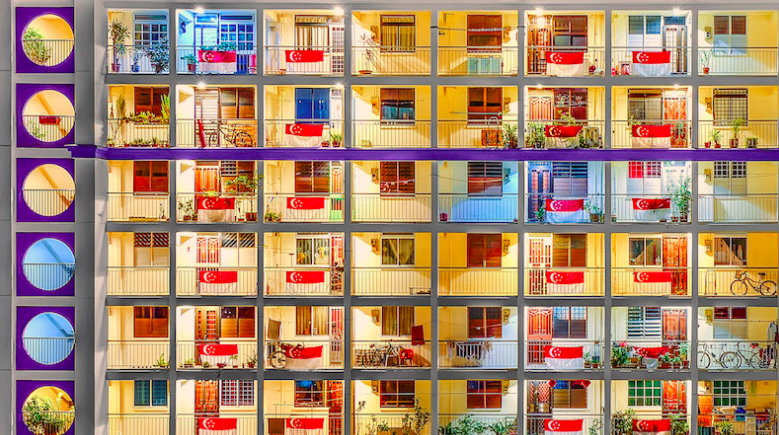 This article was first published on PropertyGuru

Residential prices here are more affordable compared to many major markets across the world, reported the Singapore Business Review.

In fact, a report from JLL showed that a family only needs to spend 4.8 years’ worth of their income to purchase a typical property in 2016 versus 7.3 years in 2010.

This is cheaper than those in Sydney, Tokyo, San Francisco, London and Hong Kong, where the multiple ranges from 8.5 to 18.1.

Similarly, a chart from DBS Equity Research revealed that the price-to-income ratio in the city-state has remained fairly steady in the past few years at between 5.6 and 9.3.

“Using the price-to-income ratio for the 80th income percentile and five-room HDB dwellers as proxies for upgrader demand show that the ratio is stable at 7.3 and 9.3, respectively, similar to levels in 2003.”

“The ratio stands at 5.6x for condominium dwellers, one of the lowest since 2003. Even if prices increase by a five percent CAGR over 2018-2019, based on 2016 income levels, the price-to-income ratios remain reasonable.”

Furthermore, DBS Equity Research thinks that there is still room for property developers to raise home prices before buyers find them unaffordable, as the present price-to-income ratio is close to levels seen in 2003 and the multiples in the republic are lower compared to those in other major markets.