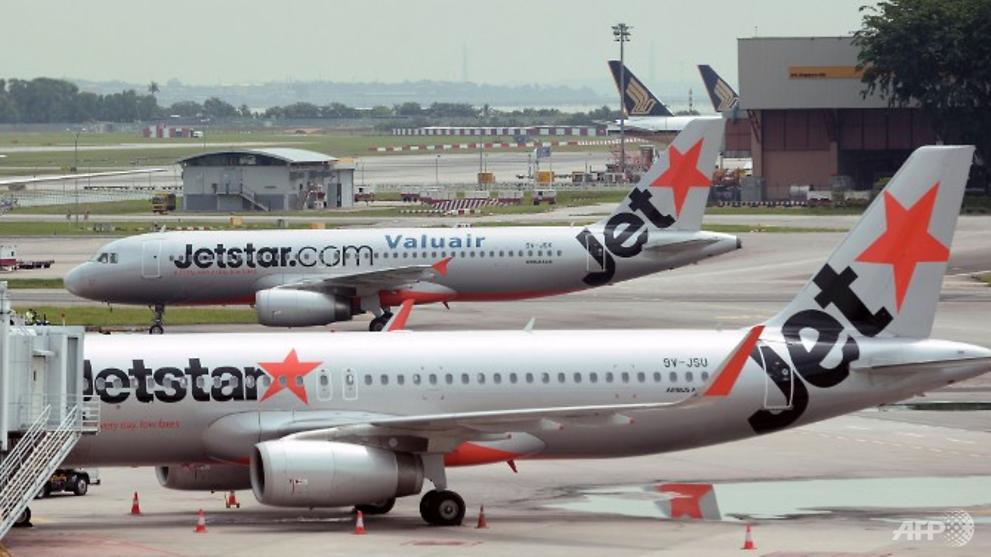 SINGAPORE: A Jetstar plane bound to Australia was delayed in Singapore and police were called in after three passengers were involved in a heated argument over a phone.

In an email to Channel NewsAsia, Jetstar Group spokesperson Robin Goh said that the aircraft was taxiing towards the runway for take-off when the captain decided to return to the gate.

Three passengers were involved in the dispute, which verbal threats were made, he said, adding that local authorities took custody of the passengers involved at the gate.

Channel NewsAsia understands that the dispute happened between a 47-year-old Australian man and a 55-year-old Filipino-Australian.

The argument started when the Filipino-Australian told the Australian that he should have his phone switched off.

As the dispute became more heated, the cabin crew decided to call in police for help.

Police said they were alerted to a case of public nuisance on board a flight at 11.26pm.

Both men, along with the 55-year-old man's wife, who was also involved in the dispute, eventually alighted the plane and are currently still in Singapore.

Police said that two men, aged 47 and 55, are assisting with investigations.

Mr Goh said the flight eventually resumed at 7.15am on Saturday, more than eight hours after the plane was scheduled to originally depart from Singapore.

Meal vouchers were distributed to all customers due to the delay, said Mr Goh. Additionally, families with young children were granted lounge access for greater comfort.

"We take safety and security seriously and we don’t tolerate threats or disruptive behaviour by passengers on our flights," he added. 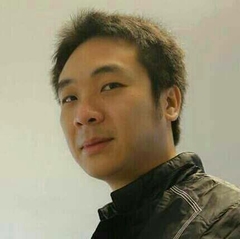 wait till u see the Chinese who are much worst....turning on the mobile in mid air...stopped by the aircrew on time...phew

Safety come first so many people in the plane

Good that the captain decide to turn back in case they decide to fight after the plane take off.... it will be very dangerous then... 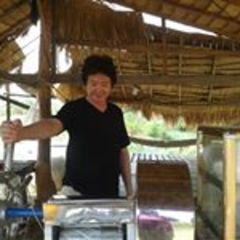