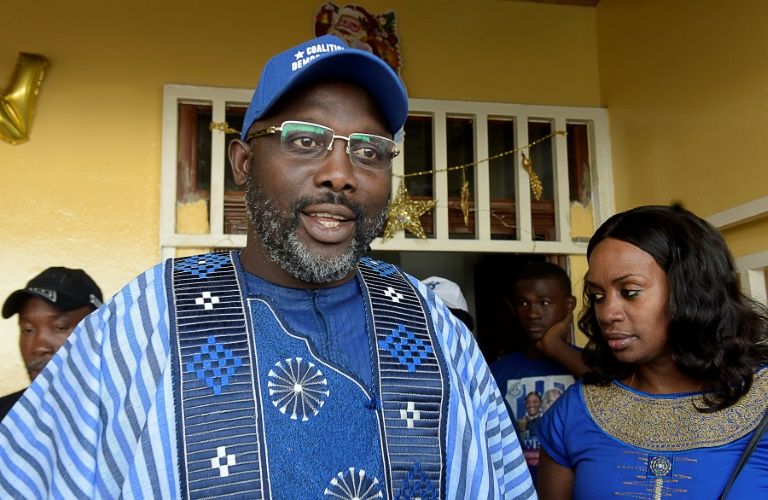 Former football star George Weah has waited 12 years to become president of Liberia, and with his dream now within touching distance fans danced and sang in support in a Monrovia stadium on Saturday.

Weah goes head-to-head with Vice-President Joseph Boakai on December 26 in a long-delayed run-off for the presidency, with hopes that Christmas celebrations do not stop his legions of young and poor supporters from coming out to vote.

"Weah is our man. Weah for president," they screamed across a cacophony of rumba and vuvuzelas, jumping from pick-up trucks that have brought Liberians to the capital from all four corners of this small west African country.