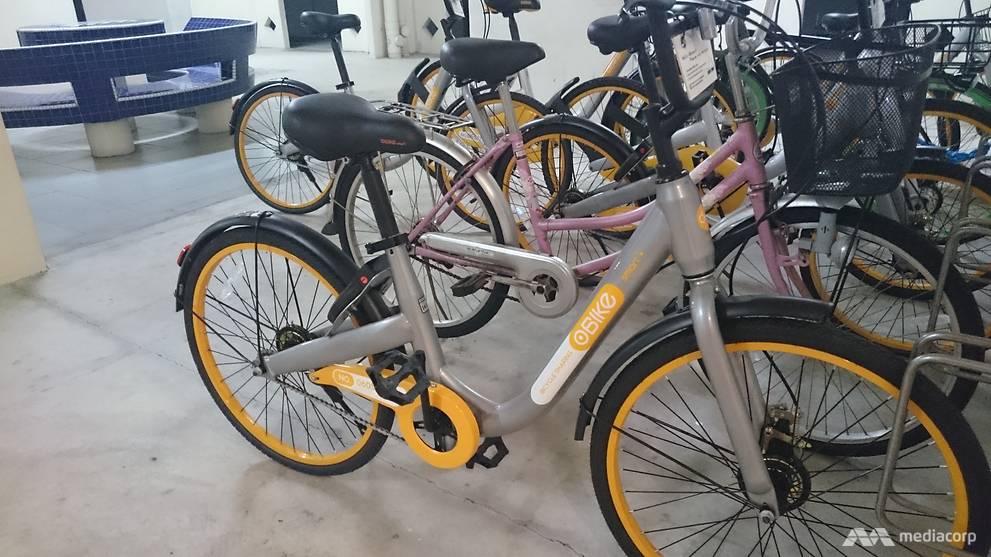 oBike to launch own cryptocurrency that lets users pay for rides, earn as they ride

File photo of oBikes parked at a bike rack in a HDB block. (Photo: Elizabeth Khor)

SINGAPORE: Local bikesharing company oBike will launch its own cryptocurrency called oCoins in the first quarter of next year, the company said in a press release on Tuesday (Dec 26).

The company will be partnering with blockchain platform TRON to roll out these oCoins, which users will be able to use to pay for their rides and top up their oBike wallets.

In addition, users will generate oCoins whenever they ride on oBike - the longer they ride, the more oCoins they earn, oBike said.

They will also be able to use the cryptocurrency on applications on TRON's platform including on audio content community Peiwo and live-streaming app Uplive.

"The collaboration with TRON will enable oBike users to generate and earn oCoins, which can then be used on apps and online content purchases."

The blockchain platform's founder Justin Sun said the company was excited about the partnership and were "certain that the TRON ecosystem will appeal to oBike users with its widespread popularity".

Its cryptocurrency, called TRONIX (TRX), is ranked number 18 worldwide in the list of cryptocurrencies, according to the press release.

TRX has a market capacity of US$2.6 billion and is currently trading at US$0.04, it added.