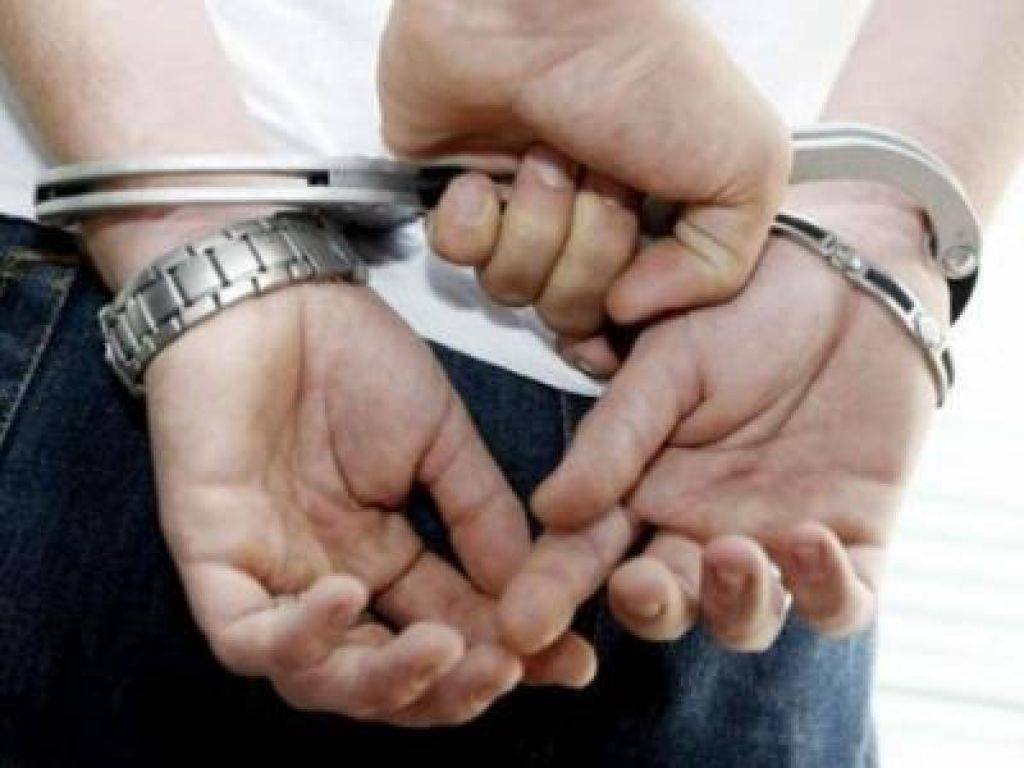 Car thief stole 24 vehicles in less than a month

Suppiah M, a 39-year-old unemployed man, stole 24 vehicles in less than a month. His favourite brand was Toyota.

Between April 23 and May 14, he stole 19 vans, four cars and a station wagon. Seventeen of the vehicles were Toyotas. The rest were a mix of Mazdas, Datsuns and Mitsubishis.

He looked for unattended vehicles. He would then use a duplicate key to open the door and start the engine. The car thief did not stick to one area. He roamed from Yishun, where he lived, to Jurong, Teban Gardens and Serangoon North. All the vehicles were recovered because the car thief abandoned them after using them.

He stole 24 vehicles in less than a month and got away with it. But his stealing spree screeched to a halt after he met a girl. At first, he wanted to give her a ride in his stolen van. But later, he was tempted by the $1,000-jewellery she was wearing. Suppiah decided to rob her and ended up paying for all his crimes instead.

The law caught up with him when the robbed barmaid made a police report. The police arrested Suppiah at another pub but far from nabbing a small-time robber, they discovered they had caught one of Singapore's busiest car thieves.

He was sentenced to five years' jail and 12 strokes of the cane.