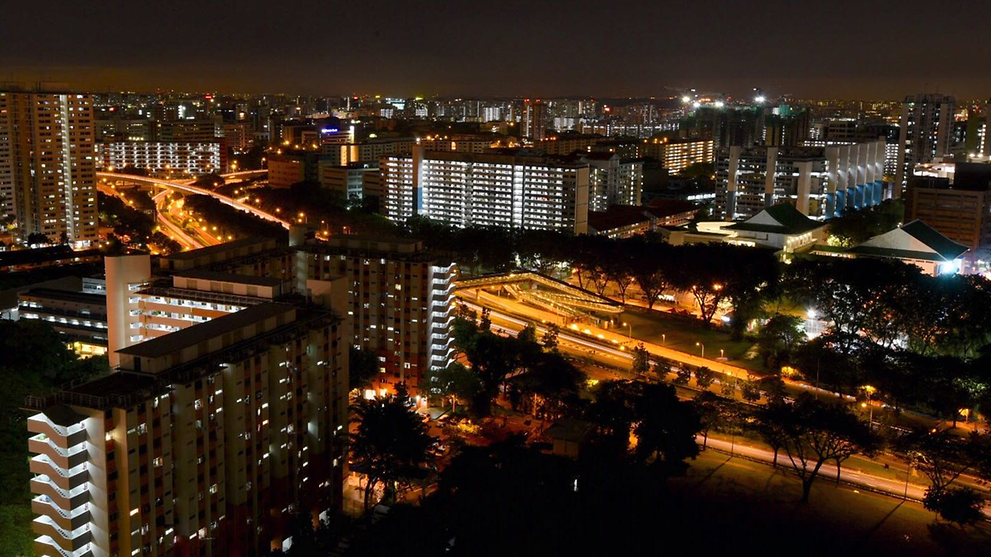 Electricity tariffs to increase by 6.3% for next three months

SINGAPORE: Electricity tariffs will increase by an average of 6.3 per cent of 1.26 cents per kWh from Jan 1 to Mar 31, 2018 compared with the previous quarter, SP Group announced on Friday (Dec 29) n a media release.

SP Group attributed the increase to "the higher cost of natural gas for electricity generation, which increased by 14 per cent compared to the previous quarter".

It added that for households, the electricity tariff will increase from 20.30 to 21.56 cents per kWh for the first quarter of next year - the highest since the fourth quarter of 2015.

The average monthly electricity bill for families living in four-room HDB flats will increase by S$4.78, it said.

Everything will goes up.. They are very desperate now to fill up the loss by HC