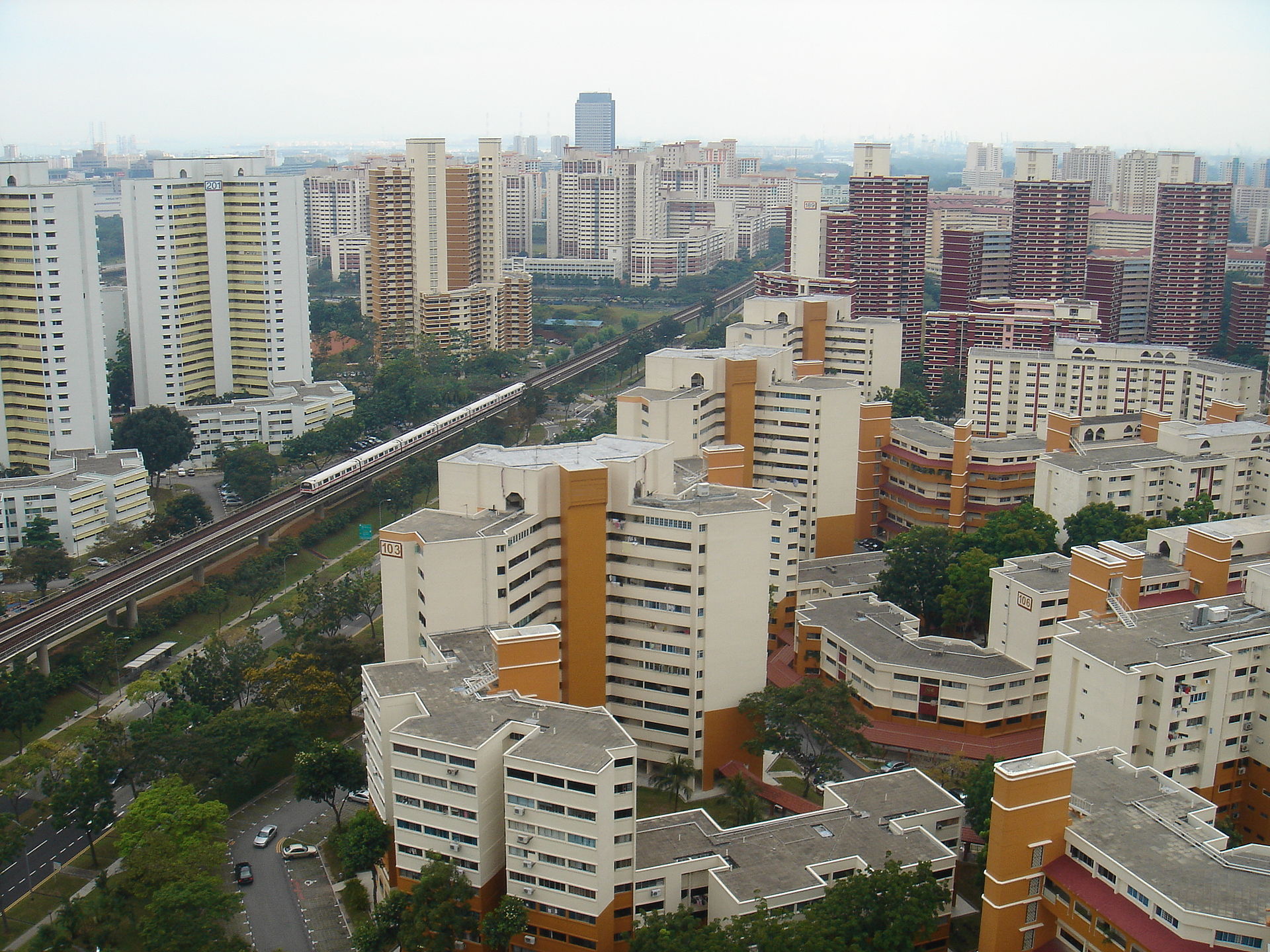 As Singaporeans, we’re proud of our multicultural society.

While racial and religious lines can’t be erased, we live harmoniously with one another as well as we can.

A new study by The Institute of Policy Studies’ (IPS) has shown that, contrary to how we may think of race and religion as deep social faultlines, the sharpest social divisions in Singapore now may actually be based on class instead.

The study is the first of its kind on such a scale here, and :

A typical Singaporean has an average of 5.8 friends in his social network

These Singaporeans had ties with an average of about 2.6 persons from a more modest background.

The average was about 0.8 for ties between those residing in an HDB flat or who are from non-elite schools and people outside their social class.

Results from the study show a growing class divide in Singapore.

This outcome has clear downsides as the study has also shown that diversity in social networks among Singaporeans strengthens social capital, trust, national identity and national pride.

The researchers believed more could be done to promote mixing along class lines.

As what Dr Gillian Koh, IPS’ deputy director (research) told Today, there is a need to prevent the issue from becoming a political flashpoint.

She said that the social class divide could lead to a “winners versus losers” situation affecting political stability.

“It has translated into politics where people have less trust in the established political institutions and political leaders because they think that it’s the establishment that has done them in.”

A  showed that class shapes an individual’s attitudes and choices, and “the class you come from does influence your destination”

“Class can explain differences in how Singaporeans perceive their career prospects, how satisfied they are with their lives, and how much they can influence policymaking in Singapore.”

Amid signs of slowing social mobility for the lower and middle classes and growing concerns about income inequality, the value of social capital had been highlighted by Tan.

“Having a degree is not enough. Social capital matters, and knowing people is helpful. I’m sure there are a lot of graduates coming out, with a degree but no connections, so they don’t get an internship and they don’t get their first job.”

Class and Meritocracy in Singapore

Singapore’s success has been attributed to meritocracy, an age-old governing principle that seeks to equalise opportunities in life.

It is the idea that anyone can advance in life and move up the social ladder as long as they work hard, regardless of their background.

The concept of class is somewhat taboo in Singapore as it connotes a deficiency in the meritocratic system.

However, given clear signs of , the government has actively stepped up social support in recent years, such as increasing subsidies for early childhood education and also tweaking primary schools admission policies.