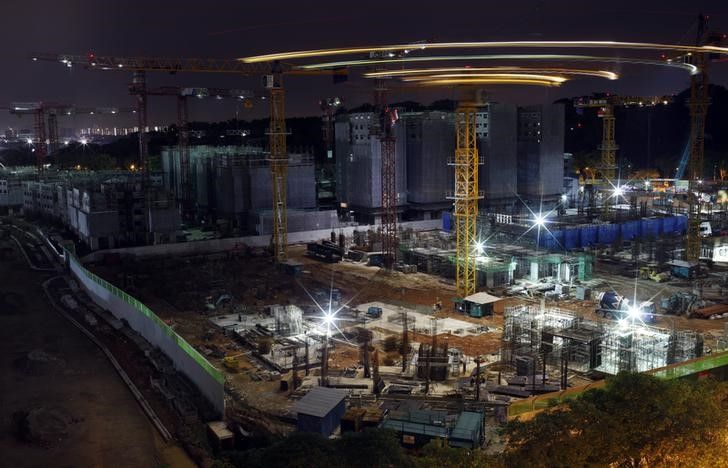 Electricity tariffs to increase by 6.3% from January to March 2018

Electricity tariffs will increase by an average of 6.3 per cent or 1.26 cents per kWh from 1 January to 31 March next year compared with the previous quarter, said a media release by SP Group on 29 December.

This means that families living in four-room HDB flats can expect to pay about $4.78 more a month for their electricity bills.

The increase is “due to the higher cost of natural gas for electricity generation, which increased by 14 per cent compared to the previous quarter,” said the SP Group.