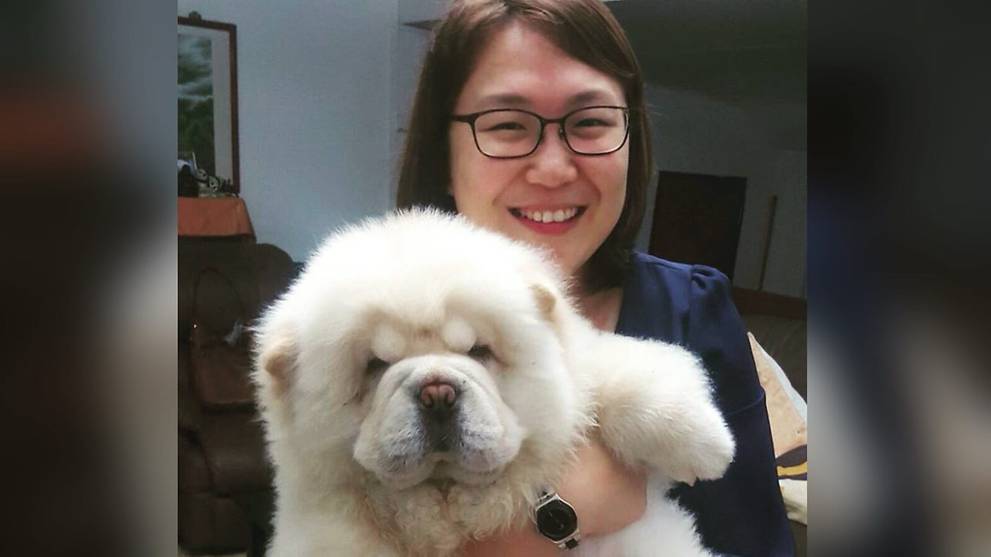 The sister of a Singaporean who died after a traffic accident in South Africa has been discharged from hospital, Channel NewsAsia understands.

Ms Koh Yuan Jie and 33-year-old Ms Koh Yuan Ling, an interior designer, were travelling in South Africa when they met with a car accident last Thursday (Dec 21). Ms Koh Yuan Ling was killed in the accident, while her sister suffered injuries.

It is understood that they had been in Johannesburg for less than 24 hours when the crash occurred.

Channel NewsAsia understands that Singapore's Ministry of Foreign Affairs is giving assistance to the family, which has flown out to South Africa.

There were two other fatal accidents involving Singaporeans who were driving overseas this month.

On Dec 22, a car crash claimed the lives of three Singaporeans in the United States.  A fourth Singaporean in the car suffered injuries.

The car had collided head on with a Dodge van en route to the Grand Canyon in Arizona.

On Dec 11, Singaporean Seow Kai Yuan was driving in New Zealand when a head-on crash happened. Mr Seow died, while two others were injured.