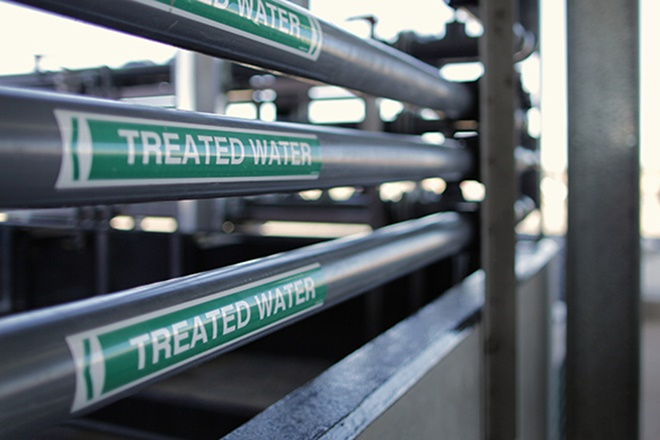 Shares in C&G Environmental Protection jumped as much as 25 percent to S$0.015 on the Singapore Exchange following the takeover news. The company develops and operates waste to energy plants in China and has environmental preservation projects like Municipal Solid Waste (MSW) and sewage treatment.