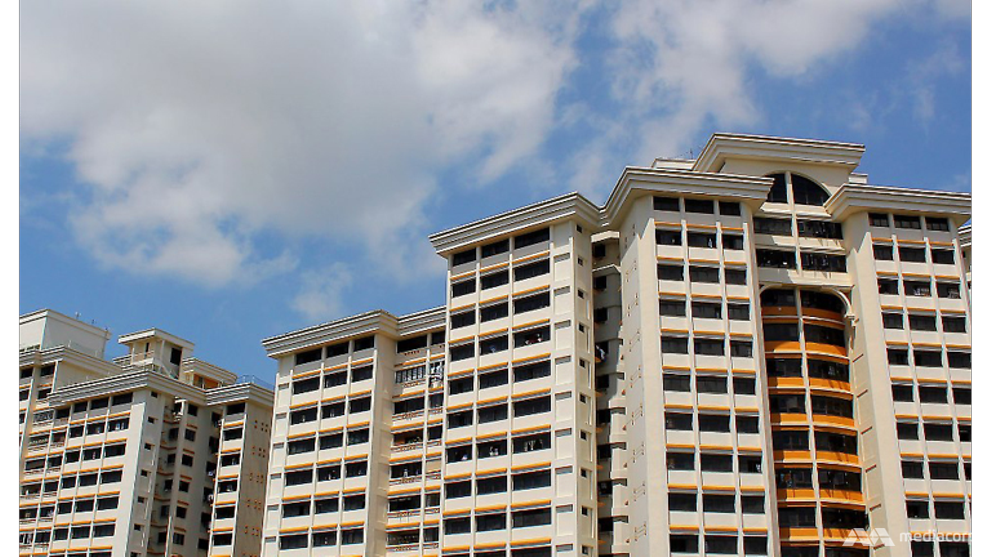 SINGAPORE: The Government has spent S$1.93 billion on improvement works for older flats since the launch of the Home Improvement Programme (HIP) in 2007 until Mar 31 this year, the Housing and Development Board (HDB) said on Saturday (Dec 30).

The HIP is for HDB flats built up to 1986 that have not undergone the Main Upgrading Programme.

A further S$40 million was spent under the Enhancement for Active Seniors (EASE) scheme, which retrofits flats with elderly-friendly fittings, HDB added. EASE is usually offered together with HIP to make it more convenient for home owners, as improvement works can be carried out at the same time.

HIP focuses on improvements within the flat and helps residents deal with common maintenance problems related to ageing flats. There are three main components of work under HIP – Essential, Optional and EASE improvements.

The essential improvements enhance public health and safety standards, and include the repair of spalling concrete or structural cracks and the replacement of pipe sockets with new clothes drying racks. These are fully paid for by the Government.

There are also optional components under the scheme – such as packages to upgrade existing toilets, and the replacement of main doors, gates and refuse chute hoppers. The EASE improvements comprise slip-resistant treatment for toilet floor tiles, and installation of grab bars and ramps. Home owners have to pay for the combination of improvement works they require depending on their needs, but these are heavily subsidised by up to 95 per cent, with more help given to smaller flats.

As of Nov 30, 101,000 flats from 113 projects have completed upgrading works. Another 139,400 flats from 139 projects are in various stages of progress. The remaining eligible flats will be selected by the end of next year.

According to HDB, HIP will only proceed when at least 75 per cent of a block’s eligible Singaporean households have voted in favour of the programme.

Mr Chew Ang Moh, 70, is one of those who upgraded their homes under the HIP and EASE programmes. Though able-bodied, Mr Chew, who lives with his 65-year-old wife, son and three grandchildren in a four-room flat, said he opted for the EASE improvements in anticipation of the day when getting around would become more challenging.

“Since we have the chance to do so, we have arranged for the improvement works to be done now. We know we’re not getting any younger, and we don’t know when our bodies may fail us. So it’s important that we arranged for this to be done early,” he said in Mandarin.

EASE improvements to his flat include slip-resistant treatment for the tiles in the common and master bedroom toilets, and the installation of a set of grab bars. The improvement works, which took about 10 days in August, cost S$69 after subsidies.

Mr Chew also had optional improvement works done under the HIP. These include upgrades to both toilets, the replacement of his main entrance gate and refuse chute hopper. The total cost was estimated to be S$860.

"We've been living here for over 30 years and have never done much to it, a lot of it is very old. The paint from the ceiling is falling, as well as other problems. If we wanted to do our own improvement works, it would be a little more difficult,” he said.

The flat owner also charged for the improvement works...and spending of 1 over billion recorded. Show public the record of spending Otw..another case of corruption.