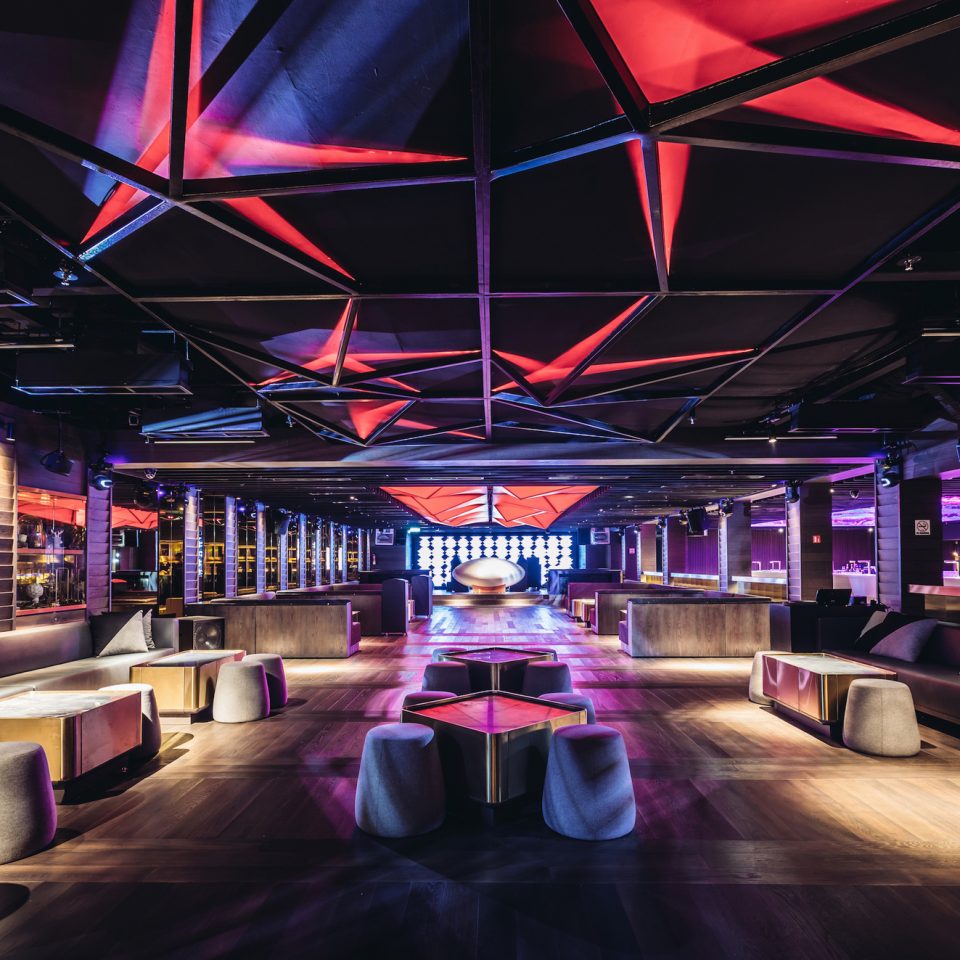 Ernest Hemingway is as much a myth as a man who revolutionised American writing. Before his tragic demise at 61 years old, the Nobel Prize winning author cultivated a raw life in a blue haze of smoke, drink and terse prose — the peak of which occured in Cuba during the pre- and post-World War II years.

It was his time in his Havana estate, the Finca La Vigía, that provided inspiration for his eminent novel, “The Old Man and The Sea”, that charts the story of a Cuban fisherman, Santiago. Santiago was based on Hemingway’s first mate, Greogorio Fuentes, known for being an avid cigar smoker.

Hemingway himself had much love for rare cigars, Cubans in particular. This fondness would make a thick roll of tobacco inseparable from the writer’s image. If Hemingway were alive in the 21st-century, we would probably read accounts of the man parked at cigar bars, mulling over his next novel.