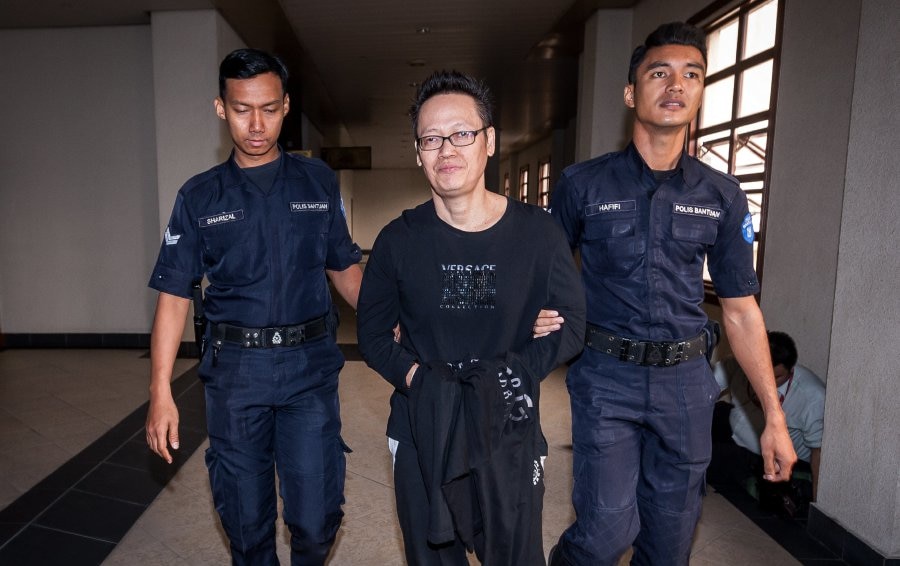 KUALA LUMPUR: A Singaporean convicted of criminal breach of trust, who was released from the Singapore prison yesterday, was charged at the Sessions Court here today with two counts of accepting illegal deposits involving RM230 million 11 years ago.

Phang Wah, 58, who was just freed after serving his jail term since Dec 12, 2011, however pleaded not guilty to the offences before judge Hasbullah Adam.

From one jail to another jail. Happy New Year 2018