The accident involved two cars and a lorry, according to SCDF. (Photo: SG No. 1 All in 1 Sharing/Telegram)

SINGAPORE: Three men were taken to hospital on Saturday morning (Dec 30) after the car they were travelling in overturned following an accident with a lorry.

Police said they were alerted to the incident involving two cars and a lorry at about 7.45am. All three men, aged between 23 to 25, were conscious when taken to Changi General Hospital, police said.

The Singapore Civil Defence Force (SCDF) said it sent three ambulances to the scene of the accident along Tanah Merah Coast Road. Channel NewsAsia understands that the men suffered lacerations and abrasions from the accident.

A photo of the accident circulating on social media showed a badly damaged, overturned car. Its bumper had also fallen off and laid a distance away. 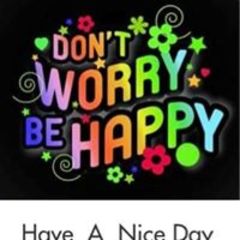 Speeding what else, endanger other road users.

When you drive to Tanah Merah Ferry Terminal, you must always be alert. It is a dangerous long stretch of road that leads to changi village. A lot of cars and lorries tend to to speed to get to where they are heading. It is when you least expected a vehicle from a minor road could just drive out at a fast speed when there's not enough time to react usually resulted in fatal accidents.