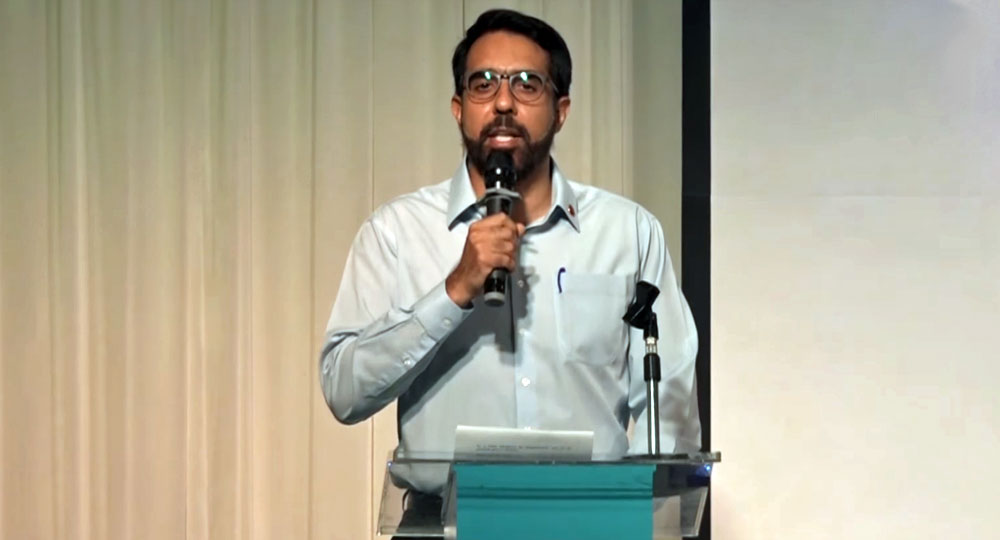 The upcoming 2018 will start with a bang.

The biggest corruption scandal to taint Singapore might be given some public airing in the new year — if questions about it are allowed in Parliament on Jan. 8, 2018.

What is the corruption scandal about?

Keppel Offshore & Marine (Keppel O&M) is set to pay US$422 million (S$563 million) in fines in relation to corrupt payments made by a former Keppel agent in Brazil.

This penalty is the result of a global resolution with criminal authorities in the United States, Brazil and Singapore.

From 2001 to 2014, Keppel O&M had paid US$55 million in bribes to officials at Brazilian state-owned oil giant Petrobras and the then governing political party of Brazil, to win 13 contracts with Petrobras and Brazilian oil rig builder Sete Brasil Participacoes.

Keppel O&M earned US$351.8 million through the bribery scheme as a result.

Keppel O&M was issued a conditional warning by the Corrupt Practices Investigtion Bureau (CPIB) in Singapore, in lieu of prosecution for corruption offences.

WP assistant secretary-general Pritam Singh said in a Facebook on Dec. 29 that four questions asking for more information about this scandal have been filed.

Sylvia Lim: To ask the Prime Minister (a) whether the penalty of US$422 million to be paid by Keppel Offshore & Marine Ltd for corrupt payments between 2001 to 2014 to officials of Petroleo Brasileiro SA and Brazil’s then ruling party was part of a three-nation plea bargain agreement, involving United States, Brazil and Singapore, and Keppel companies; and (b) what are the considerations in reaching such arrangements, which have implications on local law enforcement and prosecutorial decisions.

Pritam Singh: To ask the Minister for Finance in respect of Keppel Offshore and Marine’s (KOM) agreement to pay a US$422 million fine as part of a three-nation corruption probe settlement (a) whether the US Department of Justice’s (DoJ) Deferred Prosecution Agreement on the KOM corruption probe settlement, or any other agreement, includes any condition that prevents the public disclosure of the identities of the Singaporeans who are involved; and (b) when does the Government expect the CPIB and AGC to formally complete investigations and to charge the individuals in question in view of the criminal findings made against KOM by the US DoJ.

Png Eng Huat: To ask the Prime Minister (a) how much more time will the Corrupt Practices Investigation Bureau (CPIB) need to complete the investigations in respect of the Singaporeans involved in the Keppel Offshore & Marine (KOM) corruption case since KOM and its wholly-owned US subsidiary, KOM USA, have agreed to pay more than US$422 million in penalty to resolve corruption charges of paying about US$55 million in bribes to secure contracts; and (b) how far back in time will CPIB go to in its investigation into the Singaporeans involved since the corrupt activities were committed as early as 2001.

Pritam Singh: To ask the Minister for Finance (a) how many Singapore Government-Linked Companies (GLCs) or their subsidiaries locally or overseas have been investigated or continue to be investigated by local or overseas authorities for corrupt practices over the last 30 years; and (b) what role do the Ministry and Temasek Holdings play to ensure that GLCs or their subsidiaries do not engage in corrupt practices when conducting business overseas.

Why questions have been filed in Parliament?

This is due to the scope and severity of the corruption scandal that has put Singapore’s squeaky clean image in a bad light internationally.

According to Singh, this is one of the largest corruption scandals in the history of Singapore’s government-linked companies.

And he is right as this scandal has put Singapore on the world’s top 10:

No. 7 on the Foreign Corrupt Practices Act (FCPA) enforcement actions list according to size of financial penalty.

And this was after the unprecedented resolution was announced in a statement on Dec. 23 by Keppel O&M, a Singapore-listed conglomerate.

However, there has been an absence of any substantive information on this scandal by the Attorney-General’s Chambers or CPIB, except a brief media statement on the conditional warning given to Keppel.

Keppel had previously denied over a year ago that its top executives were even involved in giving out bribes for contracts.

The closest thing resembling an admission was when Keppel announced in October 2016 that it “recognised” certain transactions associated with its former agent in Brazil, Zwi Skornicki, “may be suspicious”.

So far, no PAP MPs filed any questions on this matter.

But Singh said this suggests a Ministerial Statement might be made in the future.

What does these questions hope to answer?

Finance Minister Heng Swee Keat has been asked by Singh whether the agreements on the corruption probe settlement include any condition that prevents the public disclosure of the identities of the Singaporeans involved in the case.

Keppel has said it has taken disciplinary action against the employees involved in the case, but declined to disclose the financial penalties, or the identities of the individual employees involved, citing legal reasons.

But the plea agreement in financial sanctions on 12 former or current employees as part of its disciplinary actions arising from the Brazil bribery case.

2. Past cases of corruption

Singh also asked Minister Heng how many Singapore government-linked companies or their subsidiaries have been investigated, or are being investigated, by local or overseas authorities for corrupt practices over the last 30 years.

At least six former employees of Keppel O&M have been implicated in the Brazil case, including some from the firm’s US and Brazil operations, United States court documents showed.

3. Duration of investigation of locals

Png asked Prime Minister Lee Hsien Loong about CPIB’s investigations into the case, as CPIB is under the Prime Minister’s Office.

This pertains to when investigations will be completed in relation to the Singaporeans involved in the case.

Currently, the AGC and CPIB involved in the investigative proceedings has said in a joint statement last week that “investigations in respect of the individuals involved are ongoing”.

4. Why cut a deal with foreign prosecutors?

Lim asked PM Lee about the considerations in reaching the global resolution, which she said had implications on local law enforcement and prosecutorial decisions.

The unprecedented resolution was announced in a statement on Dec. 23 by Keppel O&M, with scant details.

As these four WP questions were filed after the deadline, it remains to be seen if the Speaker of Parliament, Tan Chuan-Jin, will admit these questions.

The Speaker has the power to admit these questions, though.

Singaporeans will have to wait and see if these questions are prioritised among the first 15 or so for oral answer, failing which, they will have to be deferred for the next sitting or set down for a written answer.

Guess, they'll sweep everything under the carpet..lol. 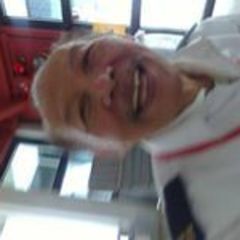 Make known to the whole world..Singapore green and unclean.