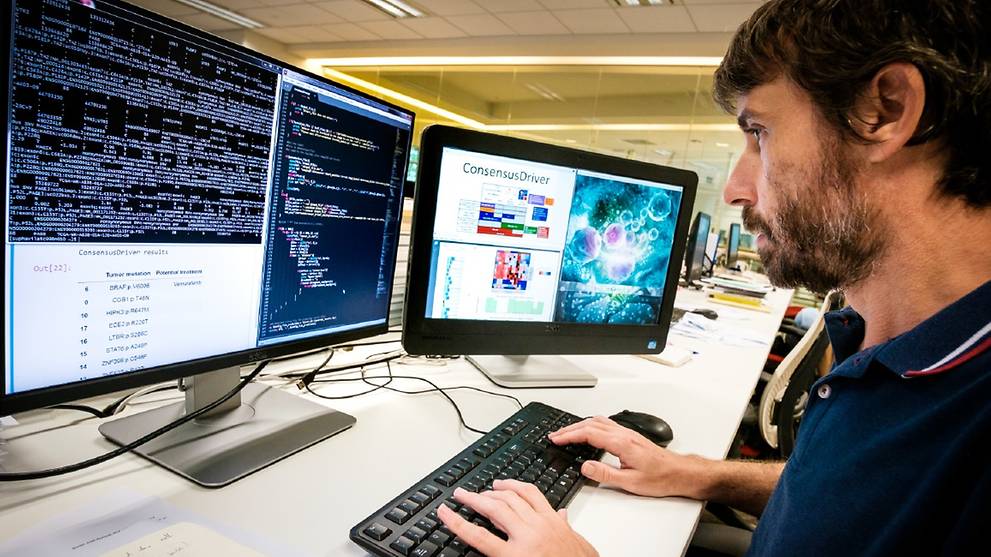 SINGAPORE: Singapore scientists have made a unique discovery about how to treat cancers – when it comes to pinpointing cancer treatment targets, it is better to listen to many computer programmes rather than just one, said the Agency for Science, Technology and Research (A*STAR) on Tuesday (Jan 2).

A*STAR said researchers at the Genome Institute of Singapore (GIS) have developed an advanced system that integrates this “wisdom of the crowd” into a single accurate prediction referred to as a consensus algorithm for treatment targets in individual cancers.

The discovery, recently published in Cancer Research, was jointly led by Dr Denis Bertrand and Professor Niranjan Nagarajan from GIS, and included researchers from the National Cancer Centre Singapore (NCCS) and the National University of Singapore (NUS).

The scientists said only a handful of cancer cells give rise to a tumour. Identifying the “driver” mutations that promote the uncontrolled growth of cancer cells in the body is a key challenge for the emerging field of precision oncology.

GIS Executive Director Professor Ng Huck Hui said: “The complexity of cancer genetics is one of the biggest challenges that we face in treating it. By precisely identifying actionable mutations, and tailoring treatments to individuals, we are moving a step closer to precision medicine. I am delighted to note the ongoing development of new algorithms and technologies by GIS scientists to achieve this vision.”

To develop this system, researchers analysed data from more than 3,000 tumours across 15 different cancer types including colon, breast, lung, stomach and liver cancer. They studied 18 different existing algorithms and found that each one of them on its own could not identify driver mutations in a significant proportion of patients. Furthermore, no single method was able to identify treatable drivers in more than 60 per cent of patients.

Noting that the methods had very different strengths, researchers combined them to develop a new system known as ConsensusDriver. By utilising this new system, they were able to identify treatment targets in nearly all patients studied, 80 per cent of whom could be treated with existing drugs.

Dr Denis Bertrand, staff scientist at GIS and lead author of this work said: “Developing ConsensusDriver and working with The Cancer Genome Atlas has been an eye-opening experience. This is collaborative science on an international scale and we are making rapid advances in being able to give the right drug to the right patient at the right time.”

According to the World Health Organization, cancer is among the leading causes of death worldwide and was responsible for 8.8 million deaths in 2015, and an estimated global economic impact of approximately US$1.16 trillion in 2010.