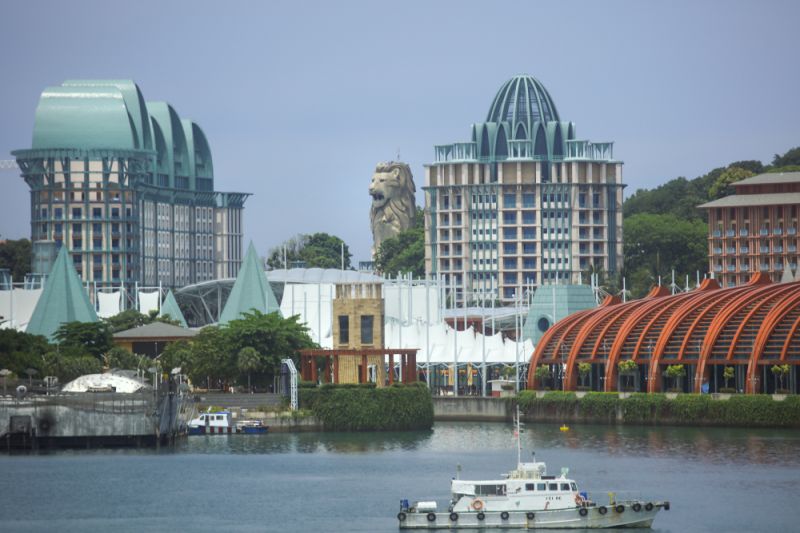 The Singapore Civil Defence Force (SCDF) said it was alerted to an incident at RWS at around 10:13am. Two people were conveyed conscious to the Singapore General Hospital, said an SCDF spokesperson.

One additional person, who was initially under assessment by paramedics at the scene, was later taken to hospital.