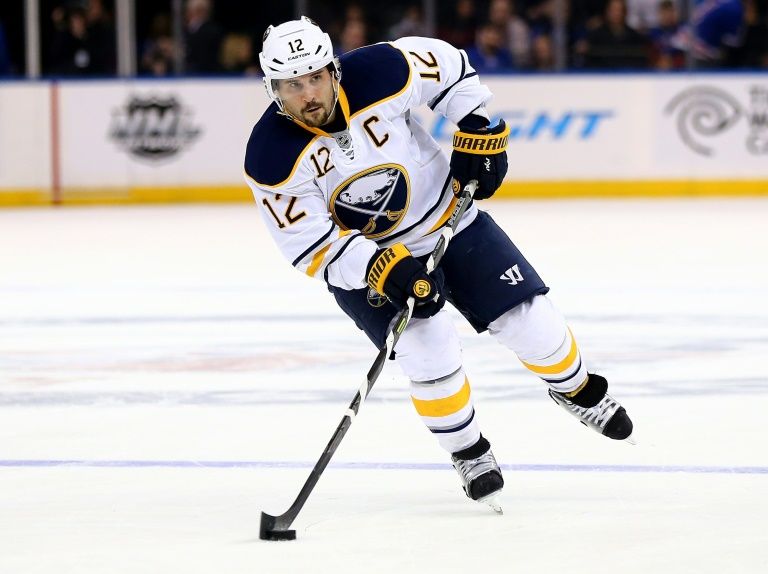 Former New Jersey Devil forward Brian Gionta will lead a group of journeymen players who will compete for the USA in the 2018 Winter Olympic men's hockey tournament next month.

Gionta, who competed in the 2006 Winter Olympics, was named captain of the American team for the Pyeongchang Winter Games, which will be the first without players from the National Hockey League since 1994.

Team USA, which will be coached by former NHL player Tony Granato, was officially named on Monday.

Gionta, who will serve as captain, and former Pittsburgh Penguin Chris Bourque lead a rag-tag group made up of former NHL players, joined by some from the American Hockey League, European professional leagues and US college teams.