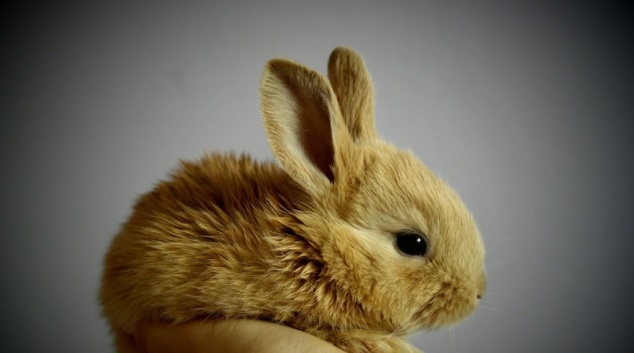 A family of five rabbits are believed to have been ditched by their former owners last week — at Sentosa, of all places.

Local rabbit rescue organization Bunny Wonderland had been alerted about the abandoned critters that were spotted at the carpark of Tanjong Beach — two white adult rabbits and three white/grey baby rabbits were said to have inhabited the area since Dec 27.

Attempts to obtain assistance from both Sentosa and the Agri-Food & Veterinary Authority of Singapore (AVA) didn’t go anywhere, but construction workers in the area reported seeing the rabbits in the vicinity of a tree near parking lot number 188. Bunny Wonderland volunteers went to search for the rabbits on Dec 29 from 6pm to 1am, but didn’t manage to find any. One of the five rabbits, however, ended up rescued by an individual who spotted them in the area.

“These rabbits are domesticated pets and were clearly abandoned,” wrote Bunny Wonderland. “They will not survive for long so we truly pray for angels to protect them and guide us to them.”

The incident trails after another case of abandonment involving pet rabbits earlier in December last year. The Society for the Prevention of Cruelty to Animals (SPCA) was alerted to a total of six rabbits spotted in Admiralty Park on Dec 17, although five were rescued soon after. But that leaves one more missing rabbit probably still roaming the park (if it managed to survive this long).

Irresponsible pet owners! They could have just brought their pets to SPCA!

Hope they can find those cute rabbits soon