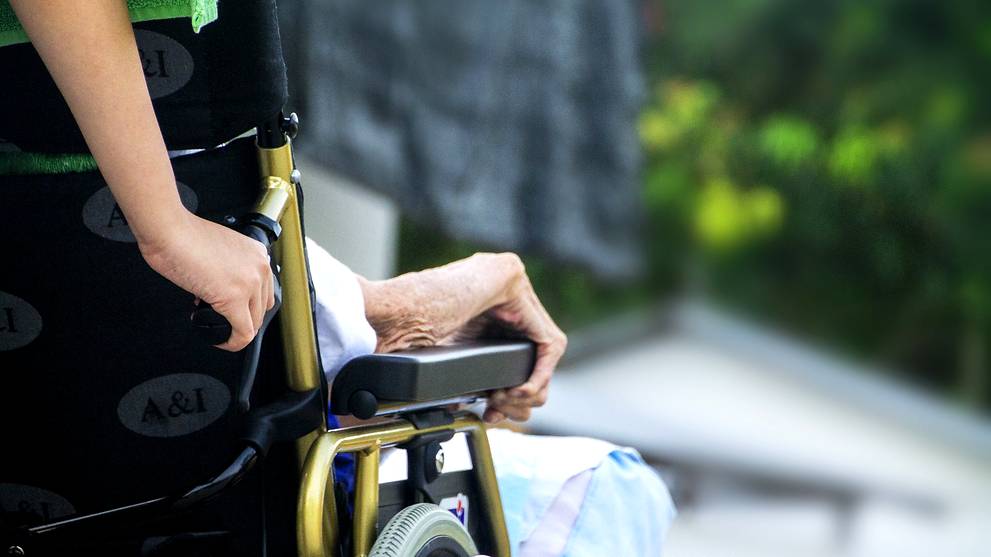 Vulnerable Adults Bill to be introduced in the first half of this year: Desmond Lee

The Bill will allow the authorities to step in for high-risk cases where intervention is necessary to protect and ensure the safety of the vulnerable adult.

SINGAPORE: The Vulnerable Adults Bill will be introduced this by the first half of this year, announced Minister for Social and Family Development Desmond Lee.

In his first interview with the media on Tuesday (Jan 2) since helming the ministry in September last year, he said the bill has been in the works for some time.

“We needed time to work through all the government agencies and Voluntary Welfare Organisations focused on vulnerable adults to make sure that we have the resources, we have the skills, capabilities, protocols, standard operating procedures, and the principles for intervention,” he said.

In a public consultation on the proposed bill in 2016, MSF said that it will allow the authorities the power to step in when intervention is necessary to protect and ensure the safety of those who at risk.

MSF said that by 2030, there will be more than 900,000 residents aged 65 and above, a fair number of whom would be single or have no children. Elderly who develop dementia may be unable to care for themselves.

Mr Lee said on Tuesday that unlike in the youth sector, where there are several intervention opportunities, adults do not have similar support systems.

“In between, you have child protection, you have the youth justice system. We don’t quite yet have a similar mirror in the adults’ environment,” he said.

"The Vulnerable Adults Bill will complement existing legislation and help to provide us with powers to intervene where we really have to," he added.

Mr Lee said the Government has to recognise that vulnerable adults, have the autonomy to decide for themselves what kind of caregiver arrangements they would like, Mr Lee said.

“You don’t want to take away the autonomy of families to decide what works best for them. At the same time, you don’t want to be completely incapable of intervening in deserving cases, where you really need to come in and support the vulnerable adults,” he said.

While ill-treatment, abuse, violence or neglect can be deliberate, sometimes it is because of caregiver stress, Mr Lee said.

“A person gets neglected because the caregiver cannot take it anymore – and we may need to intervene, not only on the part of the vulnerable but to be able to ensure that the stressed caregiver gets the necessary support, he said.

Acknowledging the difficulties caregivers face in representing vulnerable adults, Mr Lee wants to make it easier for them to be appointed deputies.

He noted that the Assisted Deputyship Application Programme (ADAP)) that has been rolled out at special education schools has worked well.

That is a simpler way for parents who have children in special education schools to be appointed as deputies to support their children and make decisions on their behalf,

“Moving forward, we want to look at how we can expand ADAP to graduates of special education schools, those who have already graduated, those who are in disability activity centres, how we can help their parents apply in a quick and easy way to be appointed deputies for them,” he said.

A poor senior who is homebound can be served by a network of befrienders, meal delivery services, home nurses, housekeeping services and social workers.

“The key is to marshall the resources of the government, of ground agencies, of VWOs, grassroots, and volunteers, to be able to support these senior in different ways,” he said, such as bringing them to the clinic or hospital and providing them companionship, essentially building a relationship with them.

While many VWOs already do things informally for seniors who are ageing in the community, “they find the gap is in helping the seniors- who are beginning to suffer mental disability through the onset of dementia with their finances- to buy things, groceries, to apply for home care services, home nursing services," he said.