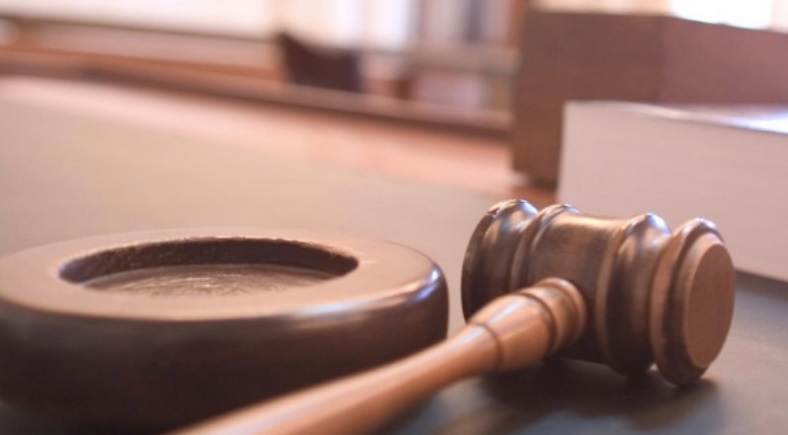 A former restaurant assistant manager was sentenced to 18 months’ jail yesterday for harboring an alleged murderer after a fatal attack transpired at St James Power Station.

He was away from the scene while his fellow gang members attacked two men on the morning of Mar 12 last year, TODAY noted. One man died after the assault. But according to court documents, 28-year-old Muhammad Hisham Hassan knew Muhammad Khalid Kamarudin, then a 22-year-old part-time mover, had murdered 35-year-old Satheesh Kumar Manogaran, The Straits Times reported.

Hisham put up the suspect in the Yishun flat he rented from his godmother, and in court he pleaded guilty to harboring Khalid in the unit for 31 hours, allowing him to evade arrest. Another charge of conspiring with Khalid and three other to voluntarily cause hurt to the victim and his cousin Naveen Lal Pillar was also taken into consideration.

Hisham is the first of the five arrested to be dealt with. The rest include Shawalludin Sa’adon, 27, Muhammad Faizal Md Jamal, 23, and Mohd Firdaus Abdullah, 20 — all members of the Sio Kun Tung secret society operating from Toa Payoh Central. They face the murder charge.

In court, it was revealed that the dispute that led to the victim’s death emerged from a “trivial argument” at Postbar. Shawalludin, a waiter at the bar, had quarreled with Satheesh, a customer. Both men had consumed alcohol before the squabble.

Even though Satheesh was stopped by his friend and Shawalludin was told by his superiors to step out of the bar to avoid further misunderstanding, the latter was still upset and got in touch with Hisham to assemble their gang members as “backup” in a fight.

Khalid, who had a knife on him, brought along Faizal. The group met up around 5am that day and agreed to hurt the two men after Shawalludin pointed them out.

As Hisham departed the scene to phone his girlfriend, the others in the group tackled the two victims before they boarded a private-hire car and stabbed, kicked, and punched the pair. Naveen ended up with cuts on the back of his head, while Satheesh succumbed to his injuries on his head and back at Singapore General Hospital.

When Hisham returned to the group and saw both men covered in blood on the ground, he messaged Shawalludin to “run far far” and said that Satheesh was dead. After that, he made arrangements for Firdaus to take Khalid and Faizal to his Yishun flat, where the men and their girlfriends discussed the incident. Faizal left soon after.

The next day, police raided the flat around 8pm and arrest Hisham, Khalid, and Firdaus.

In sentencing, District Judge Marvin Bay said Hisham’s harboring of an offender was a “grave offence” that could “potentially pervert the cause of justice”.

Hisham’s sentence will be backdated to Mar 15, when he was first remanded. For the harboring charge, he could have been jailed a maximum of 10 years and fined.