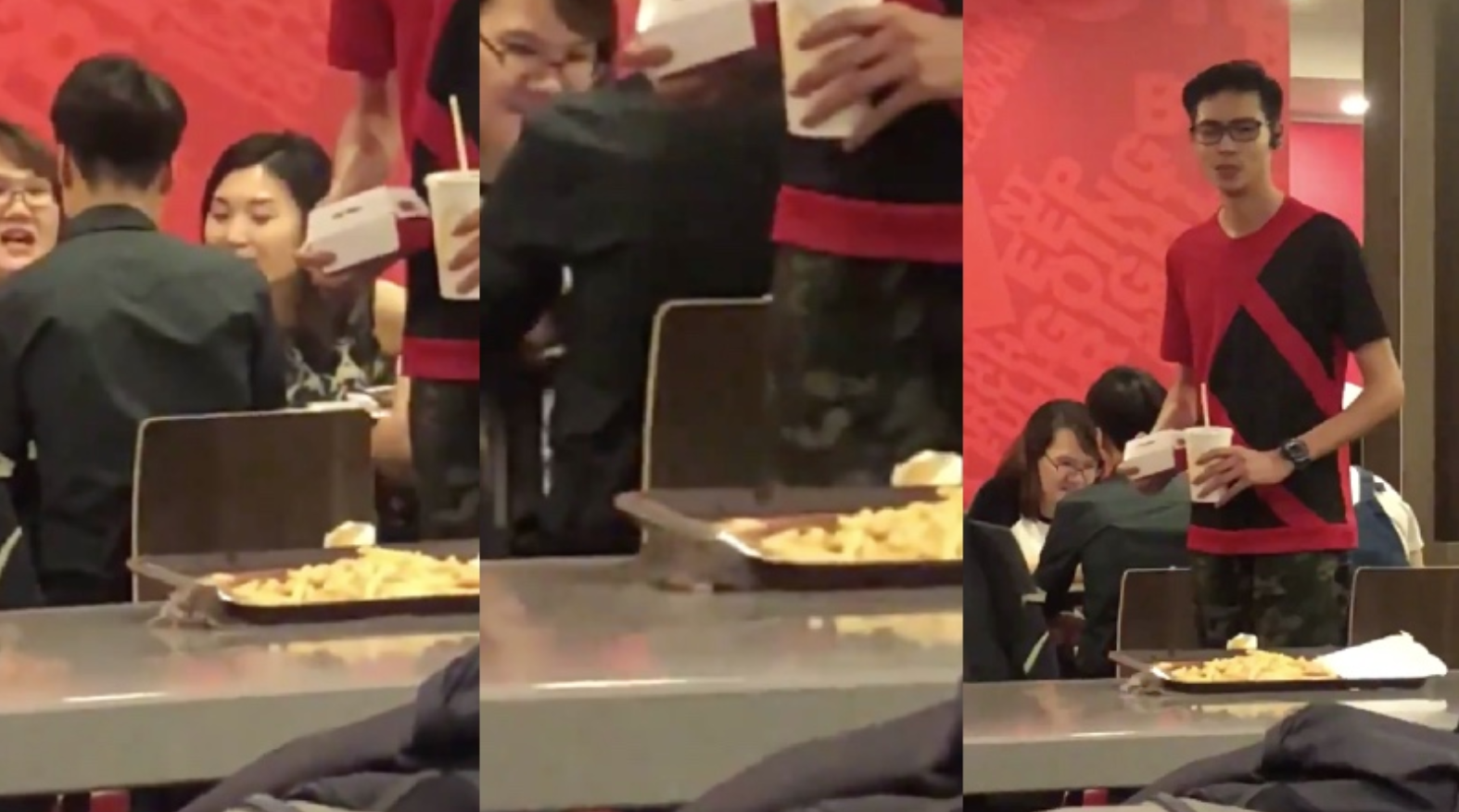 Nope, definitely not an Extra Value Meal. One McDonald’s patron had the icky experience of seeing a wee rat falling from the ceiling and right into a bunch of french fries.

Yesterday, Twitter user @MellysaLatiff uploaded a video of the live McRat wriggling around on a table at the fast food chain’s outlet at Ang Mo Kio Central. The rodent didn’t seem to be in a hurry to scurry away though, and another customer (the dude in red) had the appropriate reaction of looking around to see if anyone else was seeing what he was seeing.

Responding to media queries, a McDonald’s spokesman assured that the rat has since been removed by an external pest control agency. A thorough inspection of the restaurant was also conducted, with the spokesman noting that the last routine check on Aug 30 found no irregularities.

Not that we’re saying that vermin is a regularly unexpected side order to McDonald’s meals, but the fast-food chain certainly has a long history of dealing with rats in restaurants around the world. Just four days ago, McDonald’s staff in a branch in Croydon had to chase out a rodent with brooms after one was found near the kitchen. 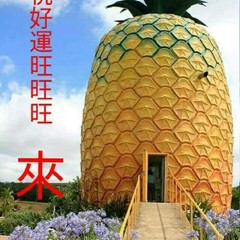 So grossed! MCD got to go something fast. 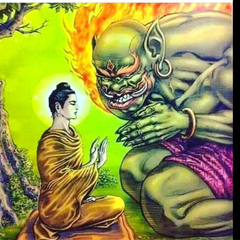 New introduction to the all new.... McRat burger 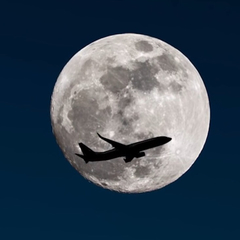 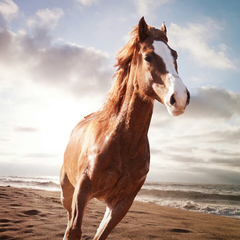 Yes, human should learn to live side by side with animals and pests. This is a ecological system. Singaporean should be more concerned about what will happen when gst increase kick in and ministers will continue to get fat bonus and be funded by tax payers money. Walk around those coffee shops during office hours and you will find more shocking and scary things ... retrenchment going up and people are looking for jobs to make ends meet. Feed those hungry mouths at home. Rats is nothing in comparison.

it feels disgusting and unhygienic to see rats falling off the ceiling and jumping on or nearby our food. who would have the mood to eat there seriously.