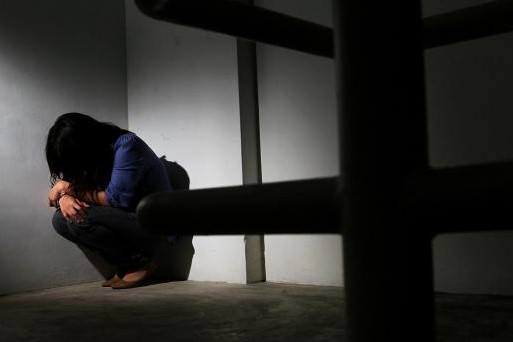 A man who twice raped his 13-year-old niece and repeatedly molested her, and who also had sex with her classmate, was jailed 12½ years.

All the offences against the two underage girls occurred within two months last year. The 30-year-old unemployed man was then living with his sister, the mother of the girl he raped.

Sporting a neat, cropped hair cut, the man kept his head bowed as District Judge Jasvender Kaur rebuked him for abusing the trust of his sister who had placed her daughter in his care.

The divorced man's offences came to light only when his niece ran away from home in shame and in fear of getting pregnant.

The girl, then 13, was staying over at the flat as she was visiting her mother, who was divorced from her father. The man got on the same bed and despite her struggles, forced himself on her.

Nevertheless, her uncle would go on to rape her another time and molest her on six occasions. The man also befriended her classmate, then 14, and persuaded her to be his girlfriend and have sex with him on three occasions. 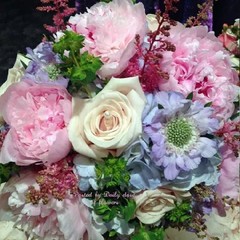 in my opinion, this devil man deserve a long term jail in prison , and plus 30 stroke of cane, bloody hell. ...