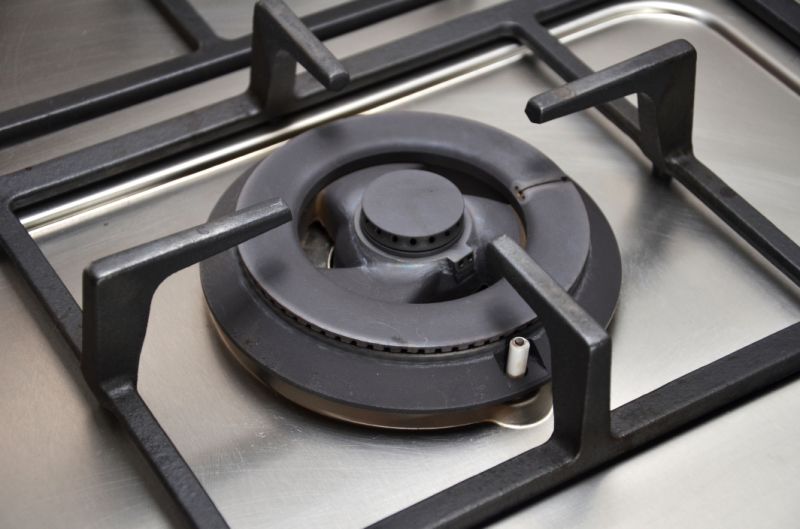 Depressed that his ex-wife would not allow him to see his daughter, Shanker Raju Krishnasamy told his mother he wanted to die together with her. So, he turned on the gas stove in his mother’s apartment and lit a cigarette.

In the State Courts on Friday (5 January), Shanker, 38, was sentenced to three years and three weeks’ jail after he pleaded guilty to one charge of criminal intimidation for threatening his mother with death, and one charge of committing a rash act.

He also pleaded guilty to breaching a Personal Protection Order against his ex-wife for posting remarks online alleging that she was having an affair.

Four other charges under the Public Order and Nuisance Act and Protection from Harassment Act were taken into consideration.