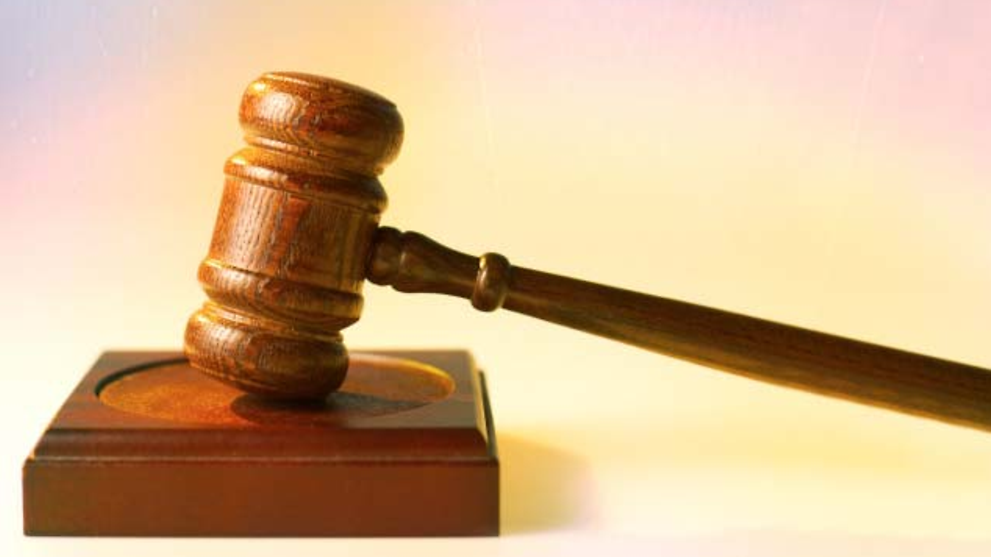 SINGAPORE: A gay Singaporean doctor is to appeal against a court's rejection of his bid to adopt his biological son who was born through a surrogate mother in the United States, one of his lawyers said on Friday (Jan 5).

The court rejected his adoption last month on the grounds that the steps he had taken to have the baby in the United States would not have been possible in socially conservative Singapore.

"Our client has filed an appeal against the decision," said one of his lawyers, Ivan Cheong.

The man's name has been withheld because the case involves a minor.

Mr Cheong said the appeal would be heard by the family division of the high court in Singapore, but that no date had been set.

The only way is to leave I guess...