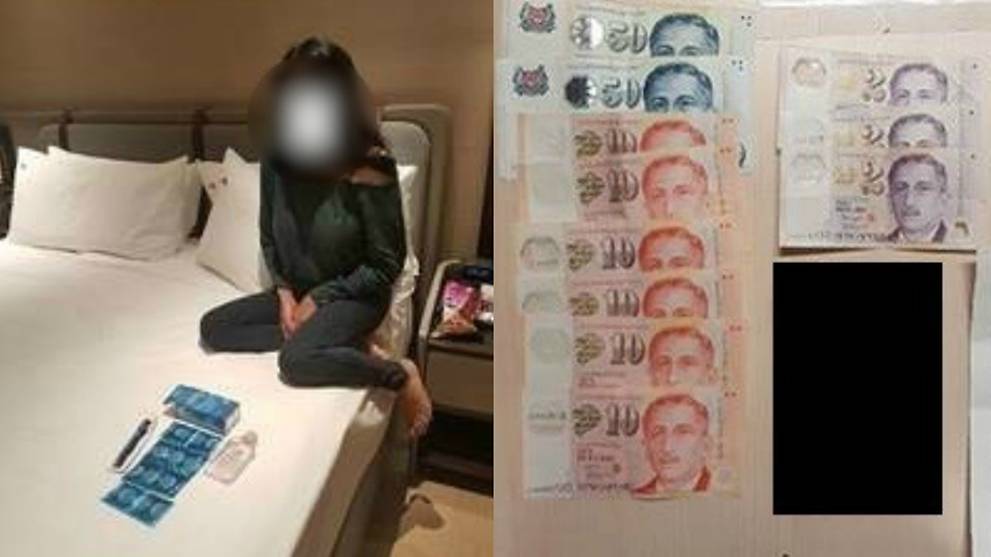 SINGAPORE: Two women and a man were arrested for illegal gambling and vice activities on Friday (Jan 5), police said.

They were nabbed in two separate enforcement operations along Stamford Road and Hoe Chiang Road.

One of the suspects, a 32-year-old woman who is on a Social Visit Pass, allegedly made use of her stay here to carry out vice activities, police said.

The other two are a 60-year-old woman who allegedly collected illegal 4D bets and a 58-year-old man suspected to be her accomplice. A total of S$166 was seized from them.

Police reminded landlords and property owners to ensure that tenants do not carry out illegal and vice activities on their premises.

Unlicensed brothel operators can be fined up to S$10,000 and/or jailed up to five years.

Any person who knowingly lives on the earnings of the prostitution of another person can be jailed up to five years and fined up to S$10,000.

For helping to conduct an illegal public lottery, those convicted can be fined between S$20,000 and S$200,000 and can also be jailed up to five years.

So many people just wanted quick bucks... This is what they get... arrested

Should be very careful of such illegal activities especially when you are on a social visit pass.