Murder of a Japanese tourist by Singaporeans

A jobless man was acquitted yesterday of murdering a Japanese tourist in her room at The Oriental hotel. But Judicial Commissioner Choo Han Teck found Abdul Nasir Amer Hamsah, 25, guilty of committing robbery with hurt and sentenced him to 18 years' jail and 18 strokes of the cane. Nasir was responsible for the violent death of Madam Fujii Isae, 49, a cleaner who died within an hour of arriving in Singapore on a company holiday.

Nasir and his accomplice Abdul Rahman Arshad, 32, had followed Madam Fujii and her companion, Madam Miyoko Takishita, to their ninth-floor room. They attacked and robbed the women. Madam Fujii died, but Madam Takishita survived.

The two men escaped. It was only in January this year, after Nasir was arrested and charged with the attempted robbery of a taxi driver in Woodlands, that he was found to be the man wanted for the tourist's death. His finger prints matched those found in the hotel room.

He named Abdul Rahman as his accomplice, and the latter testified for the prosecution, saying that it was Nasir who had attacked Madam Fujii. It was the prosecution's case, led by DPP Francis Tseng and DPP Lionel Tan, that Nasir had stamped on Madam Fujii's face repeatedly in an attempt to prevent her from identifying him.

According to the evidence, Madam Fujii was lying face up on the hotel floor with six facial fractures around her eyes when she died. The swelling in her face prevented her from breathing. Blood had been found on the wall above where she lay. 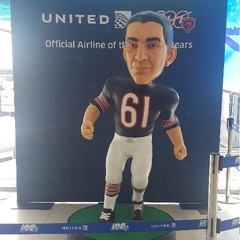 Finally... takes such a long time to let the law catch up with him 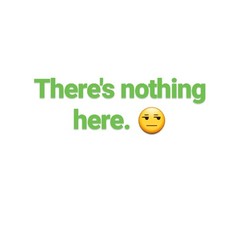 i think he is on drugs. and yes hang him.

He should be hanged and why he is not hang?

A life was lost! He shd be given the capital sentence and be hung.