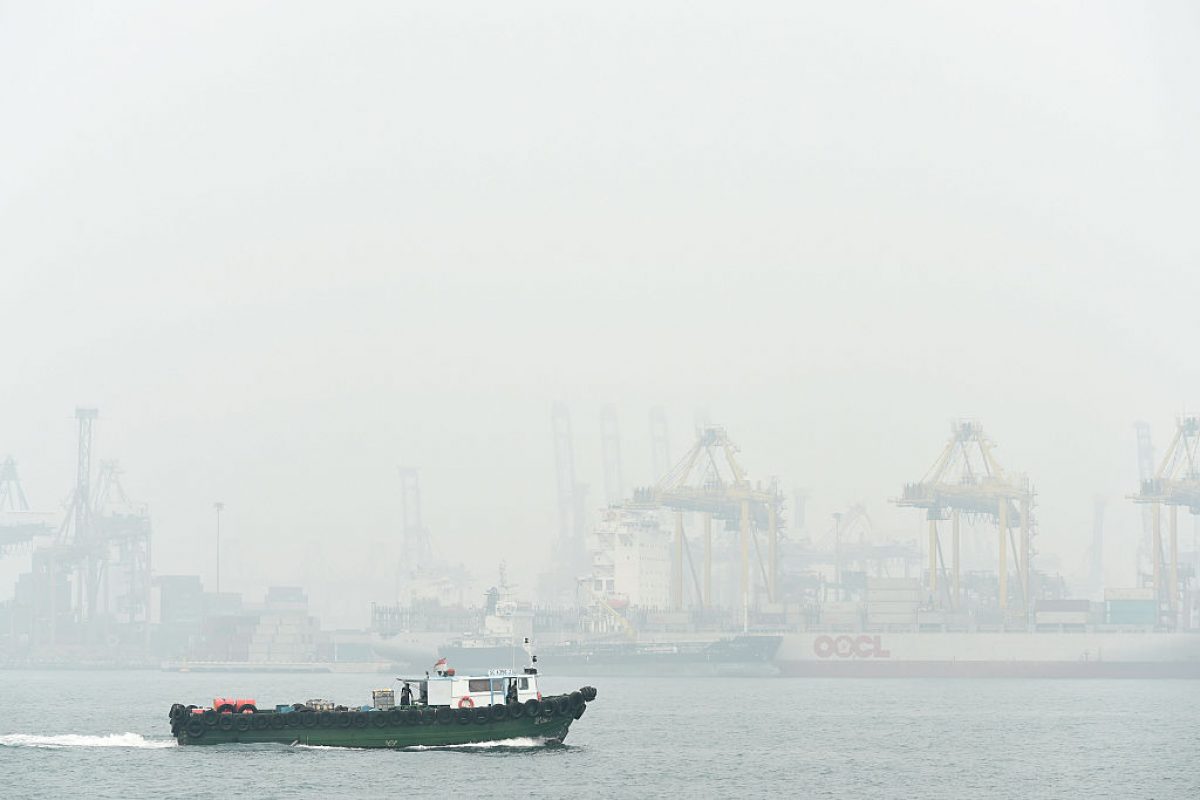 The Keppel corruption case is not over yet, investigations into individuals are ongoing

Senior Minister of State for Law and Finance Indranee Rajah described the complexity of the ongoing legal process as she addressed MPs’ questions in Parliament on Jan. 8.

Not all aspects under Singapore control

, the Attorney-General’s Chambers (AGC) requires evidence from foreign authorities, in multiple jurisdictions, for its own investigations.

“AGC has asked for certain information from them and some of its requests are still pending. AGC anticipates that further requests will have to be made as the investigations develop.”

“Obviously the intention is to move as expeditiously as possible. However, as I have explained, not all aspects of the investigation are within our control.”

AGC is working on a request for Mutual Legal Assistance, where one country formally seeks assistance from another to obtain or secure evidence for use in its own investigations and proceedings.

announced that KOM and KOM USA had agreed to pay a combined penalty of US$422 million (S$567 million), as part of a global resolution with authorities in the three countries involved.

This was the largest cross-border fine imposed on a Singapore company in our history. Here’s what KOM was subject to with respect to the three jurisdictions of the US, Brazil and Singapore:

KOM entered into a deferred prosecution agreement (DPA) with the DOJ.

The last 12.5% is subject to any further penalties the Brazilian authorities may impose.

KOM is required to strengthen its internal controls and compliance and anti-corruption programmes.

The Federal Public Ministry entered into a leniency agreement on similar terms to the US DPA.

The Public Prosecutor directed CPIB to administer a conditional warning on KOM.

This allows Singapore to impose upon KOM conditions that are closely aligned to the US DPA.

KOM must pay Singapore US$52 million within 90 days.

It must then pay another US$52 million within 3 years of the date of the conditional warning.

The proceedings were described as three jurisdictions acting under its own domestic laws, but working in coordination with each other.

It was also said that any penalty or claim that KOM might be subject to under Singapore law would be less than what KOM is now liable for under the coordinated resolution.

, the conditional warning was served in lieu of prosecution, it was issued as part of the global resolution, and KOM has committed to certain undertakings.

Not just a slap on the wrist

Opposition MP Sylvia Lim asked a question about public concern over the perception that KOM is being treated leniently and that the individuals involved were given a “slap on the wrist” by the government.

that the penalty imposed on Keppel was “something like eight times” the size of the bribes that they paid out.

She also made a distinction between the penalty meted out to the company and the individuals involved, saying:

“So as far as the company is concerned, make no mistake, there has been a heavy price to pay and deservedly so. With respect to the individuals, investigations are still ongoing. That outcome has not been determined. Nobody has got off or not got off.

So there might be further punishments imposed on individuals once the investigations have concluded.

Keep an eye on this one.