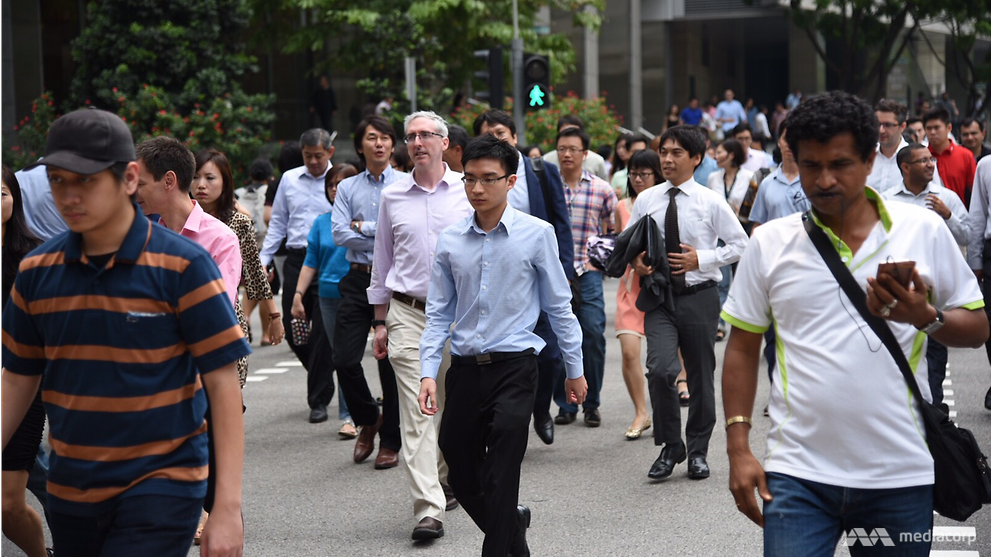 SINGAPORE: A new law that looks to strengthen the governance of statutory boards as well as formally introducing a data sharing regime in the Singapore Government was passed in Parliament on Monday (Jan 8).

According to the Public Service Division in the Prime Minister’s Office, the Public Sector (Governance) Bill was introduced last November when a stock take of the laws relating to statutory boards showed that not all key governance provisions important to sustain good governance were uniformly present.

This was because the laws were drafted at different times when these statutory boards were set up, it added.

Education Minister (Higher Education and Skills) Ong Ye Kung, in reading the Bill for the second time in Parliament, elaborated that there are now 61 statutory boards in Singapore, with the oldest being the Central Provident Fund Board set up in 1955 and a few set up in 2017, such as Workforce Singapore, the Infocommunications Media Development Agency and Government Technology Agency.

These governance requirements include:

The power for the minister charged with the responsibility for a statutory board to give it directions on the performance of its functions;

Personnel matters regarding the role, appointment, removal, promotion and discipline of the chief executives of statutory boards;

The requirement for statutory board Governing Board members to disclose any conflicts of interest;

Finance-related requirements relating to the preparation and adoption of budget estimates, the keeping of proper accounts, audit requirements and the presentation of the audited financial statements and annual reports to Parliament.

This Bill, Mr Ong noted, was not in response to any lapses or incidents but for “neatness”. For example, it is now “clear, transparent and neat” with regards to the clause for ministers to give directions, when previously it was written differently in the various laws.

Several Members of Parliament (MPs) took to the floor to raise questions on the Bill, with several Workers’ Party members seeking clarification on how some of the clauses will be put into action.

Ms Sylvia Lim, for one, highlighted Clause 11, which deals with the limits of ministerial direction – one she described as “all important” as it seeks to limit the minister’s powers to issue directions to public sector agencies. She asked if the police fell under this purview, as it might mean the minister would not be able to direct them to arrest a particular person, for example.

She also said it appeared easy to circumvent, as there is nothing to stop a minister from speaking to a public offer on the side to get such things done, thus bypassing the clause’s prohibitions.

“This Bill is an attempt to entrench the relationships of accountability and demarcate out-of-bounds markers for ministers vis-a-vis the public sector agencies. That is certainly a good thing. The Workers’ Party welcomes this development after nearly 60 years under the same ruling party,” Ms Lim said.

“Nevertheless, as I’ve said, I have some doubts and concerns about how the Bill will be operationalised and what appear to be gaps that may allow the Bill’s intentions to be circumvented.”

To this, Mr Ong replied that the clause does not allow the minister to issue directions relating to a particular incident or person, as in the example Ms Lim mentioned.

He cited the example of the SkillsFuture fraud case and how he was “flabbergasted” by the incident and wanted the culprits to face the “full consequences of the law”. However, he cannot ask the police or anybody else to arrest them. The case was reported through SkillsFuture Singapore to the police, who investigated and arrested the suspects, he added.

WHAT IS PUBLIC SERVICE?

NMP Chia Yong Yong, while in support of the Bill, expressed her disappointment that the Bill appeared to “embody the form, but not the spirit, of public service”.

“It sets out a framework that is forward looking, and relevant, to the complexities of issues faced by our country. It shows a clear legislative will to hold the public sector to high standards of governance and accountability,” Ms Chia said.

She suggested that the Bill should look at enshrining two “cardinal principles” of public service: That the Singapore public sector exists to serve the Singapore public, and that the sector must be comprised of individuals with “uncompromising integrity, a dedication to his or her calling and an unshakeable commitment to the good of Singapore”.

Mr Ong agreed that public service is “much beyond efficiency”, but also about service to people, kindness and humanity.

“So if we want to bring such a culture, it must go beyond legislation but also ensuring that the ethos, the spirit, is in every single public service agency and that culture and ethos is upheld.”