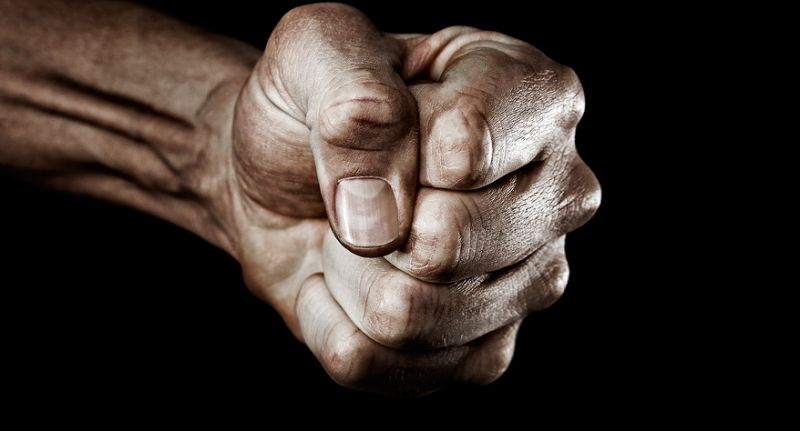 Muhammad Shahdam Junabi was walking along Bayfront Avenue when he spotted what he thought was a group of Malay people. When they failed to reciprocate his greeting, he made a comment that angered three men in the group, who then assaulted him.

Tan Chun Ming, 24, who was one of the three co-accused who set upon Shahdam, pleaded guilty in the State Courts on Monday (8 January) to one charge of voluntarily causing hurt to Shahdam by punching and kicking the victim’s face and body.

Tan, Mohamed Nazrin Mohamed Bari and Muhammad Nurshahid Ahmad were part of the group. Shahdam said to the group “Peace be upon you” in Arabic but they did not respond to his greeting. He then commented, “This one confirmed not Islam, just don’t mess with the wrong person and take care you guys, goodbye,” in Malay.