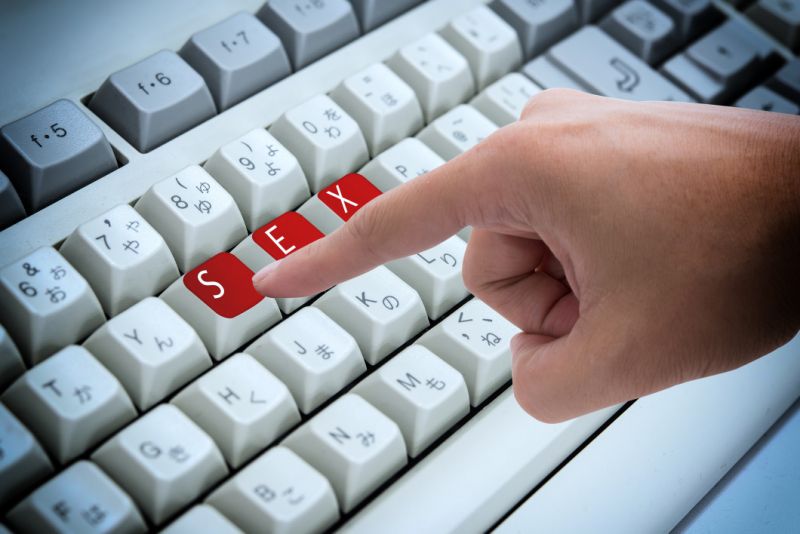 A married couple were jailed a total of 29 months and fined $140,000 on Tuesday (9 January) for operating a website that advertised vice operators’ sexual services.

Liu Chin Guan, 36, and Angela Lim Xiuyan, 32, pleaded guilty last year to 10 and four charges respectively for abetment by intentionally aiding in living off the earnings of prostitution. They made some $650,000 over the five years that their website was in operation.