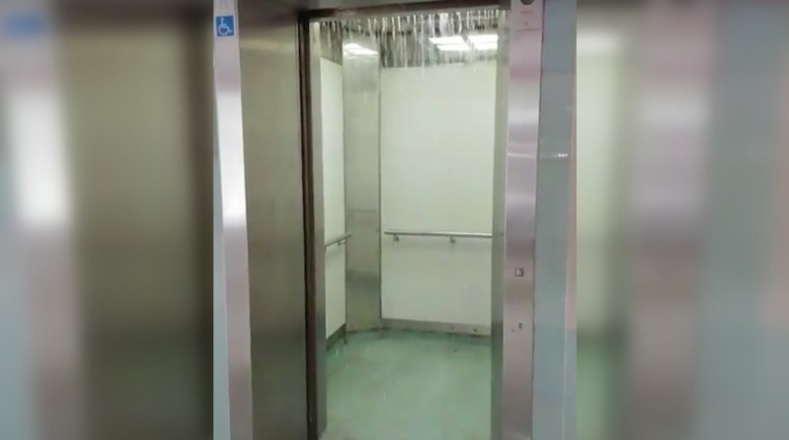 The video of a rare lift “waterfall” that made the rounds on social media as one of the casualties of yesterday morning’s heavy downpour has been chalked up as the result of a choked gully, according to the Tampines Town Council.

The viral clip, which showed rainwater overflowing from the top of the elevator, was taken at a multi-storey carpark at Block 492A Tampines Street 45. Describing it as an “unfortunate incident”, the town council said it was notified of the occurrence around 9:50am. A team was subsequently activated and the lift was turned off for public safety, Channel NewsAsia reported.

According to The Straits Times, the lift was located at a carpark without a sheltered top storey — the structure was built with a slight gradient for water to flow to the drainage area. But the town council’s team discovered particles deposited at the trapped gully, obstructing water from flowing out of the carpark. As such, yesterday’s torrential rain raised the water level above the carpark gradient until it overflowed into the lift lobby and the lift itself.

The town council is now “rectifying the issue”, and the spokesperson assured the public that residents’ safety would not be compromised.

“We will ensure that the lift is certified safe before resuming operation,” the spokesperson added.

In anticipation of a more rainfall over Singapore as the northeast monsoon continues, the town council said its conservancy team will “ensure clearance of particles at all gully traps to enable sufficient water outflow”. 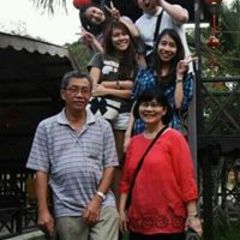