The Police have arrested two women aged 28 and 35 for their involvement in a case of loanshark harassment involving fire.

On 4 January 2018 at 5.48 am, the Police were alerted to a case of loanshark harassment involving fire at a residential unit located along Sengkang Central. Through extensive ground enquiries and with the aid of images from Police Cameras (POLCAMS), the identities of the duo were established. Officers from Ang Mo Kio Police Division arrested the first woman along Kampong Java Road and the other along Champions Way.

The Police have zero tolerance for such lawless acts of loanshark harassment involving fire which threaten the community’s sense of safety. Those inclined to commit these acts of harassment causing damage and endangering lives of innocent victims will be pursued and dealt with severely in accordance with the law. 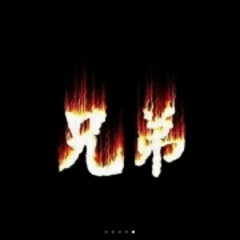 stupid act... now 2018 already nobody willing to work for loan sharks....they hardly get ppl work for them...tis 2 moroons brain is still in 90's