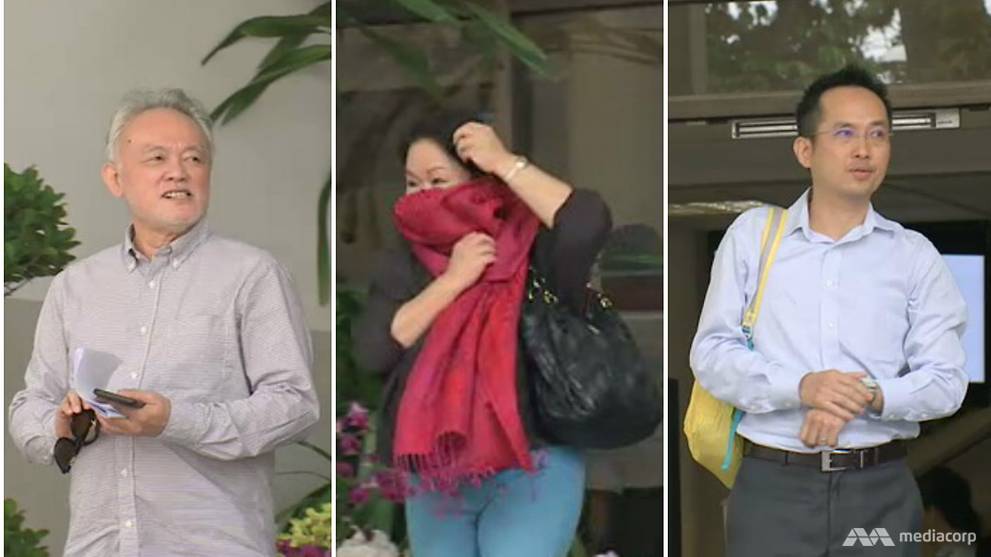 Andrew Lim Ann Hoe, 61, Chin Ming Kam, 44, and 58-year-old Goh Seow Mooi were each charged with one count of promoting a prohibited MLM scheme and another of carrying out business of a regulated activity without a capital markets license granted by the Monetary Authority of Singapore.

They were arrested on Monday.

According to documents, Lim was the CEO of Maxim Capital Limited, incorporated in New Zealand between August 2013 and July 2015.

The company allegedly carried out a fund management business without a license and promoted a pyramid selling scheme called the Maxim Trader Compensation Plan.Between 2013 and 2015, investors in Singapore were promised monthly returns of about 6 to 8 per cent, purportedly derived from the company's trades in leveraged foreign exchange. Investors in the scheme would receive commissions for recruiting new investors, as well as from the recruitment efforts of those new investors, according to an earlier news release by the police.

In court on Tuesday, Lim said he intended to plead guilty. He will be back in court on Jan 24.