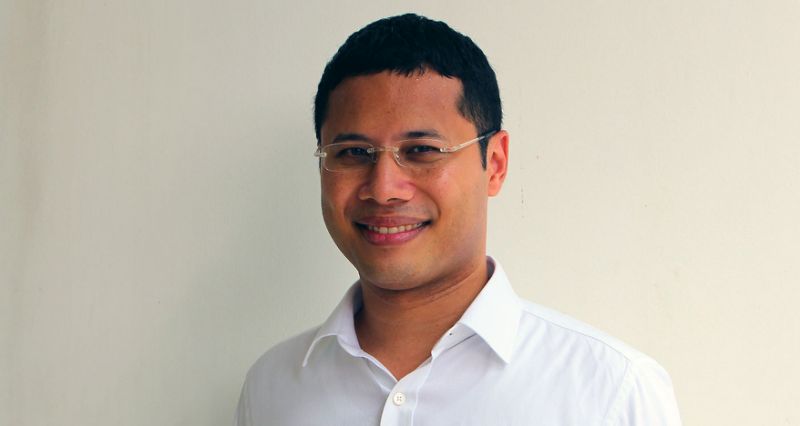 Community must work with authorities to prevent cases like Annie Ee: Desmond Lee

While it is vital to have legislation to protect vulnerable individuals such as the late Annie Ee, the wider community must work with government agencies to support persons with disabilities, said Minister for Social and Family Development Desmond Lee in Parliament on Tuesday (9 January).

Lee noted that there is an existing set of laws in the Penal Code that allows the authorities to take action against abusers, while the proposed Vulnerable Persons Bill will enable them to intervene even behind closed doors.

“But none of this would be effectual unless family members, colleagues, neighbours, passers-by, people who interact and suspect something amiss happening, to not just persons with intellectual disability, but to persons with disability, to children, to vulnerable adults, step forward, raise the alarm bell and bring their suspicions to the attention of authorities,” said the minister.