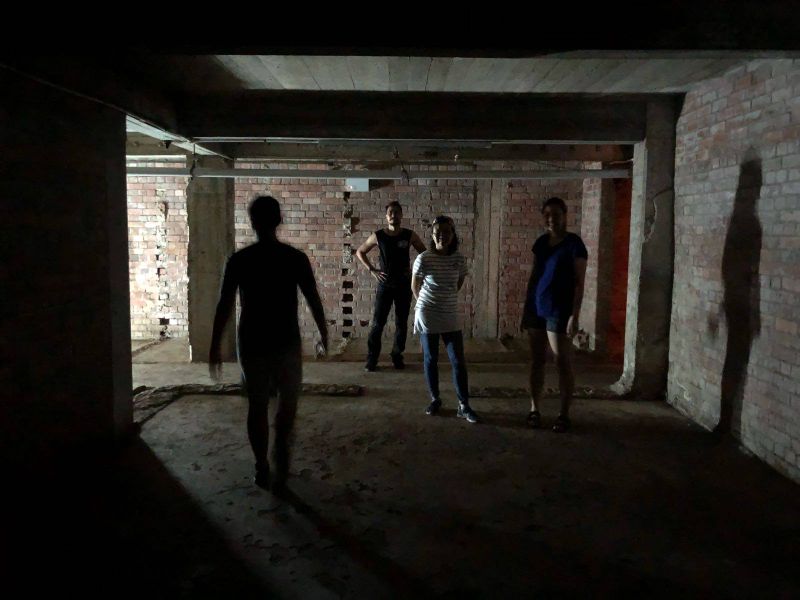 As part of an exhibition for Singapore Art Week 2018 organised by young artists, from this weekend members of the public get to step inside the rarely opened Tiong Bahru Air Raid Shelter.

Virtually left untouched since its construction dating 1939, the shelter at Blk 78 Guan Chuan Street is definitely worth a trip down during the next few weeks.

The last remaining pre-war civilian air raid shelter still in existence today, Tiong Bahru Air Raid Shelter is also the only public housing building by the Singapore Improvement Trust to have been built with an air raid shelter as part of its design.

Able to accommodate up to an estimated 1,600 persons, it is the site for the aptly titled exhibition RAID running from 13 January to 3 February, featuring paintings, installations and sculptures by young emerging artists.