Located in Yishun and Jurong, the fault lines were unearthed in early 2016 and between 2014 and 2015 respectively. They were found between 50m and 75m underground while the company was digging the $2.4 billion tunnels that would host 1,200km of extra-high-voltage cables for a project that commenced in 2012.

The team was said to have realized they hit fault lines when the rock they were excavating became extremely crushed, with a high sand content.

The faults themselves were created about 200 million years ago, The Straits Times reported.

But fret not, for they pose no danger, as Singapore is not currently in a seismically active zone.

The fault lines join at least nine other fissures known by geologists to run beneath the earth.

SP geologist Tin Moe Moe Naing told ST that the discovery shows a glimpse of the ancient processes blanketed by earth and rock over millions of years that created Singapore as we know it today.

ST noted that this find was not the only new evidence of previous cataclysmic events in the area. Another SP Group geologist, Bryan Kyaw Thet Oo, revealed that tunneling around the One-North area had uncovered a layer of highly compressed volcanic ash. The rock where it was found was deemed to be about 200 million to 250 million years old.

Kyaw said that one possible way it could have formed was through a huge volcanic cloud that settled here.

But research fellow Wang Yu from the Earth Observatory of Singapore explained that these old fault lines are so deep underground that they won’t affect the daily lives of Singaporeans.

“However, knowing these fault lines is very important for the construction industry, especially for the development of underground tunnels and caverns,” he added. “This is because the fault zone could indicate an area where the rocks are weak, creating engineering difficulties during construction if they were not identified properly beforehand.” 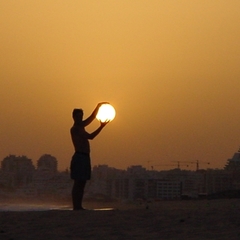 It is not everyday that we finally able to read some interesting news from Nestia such as this article. Thumbs up! 👏👍 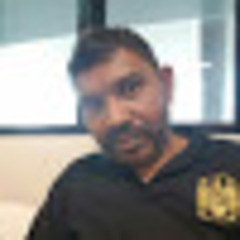