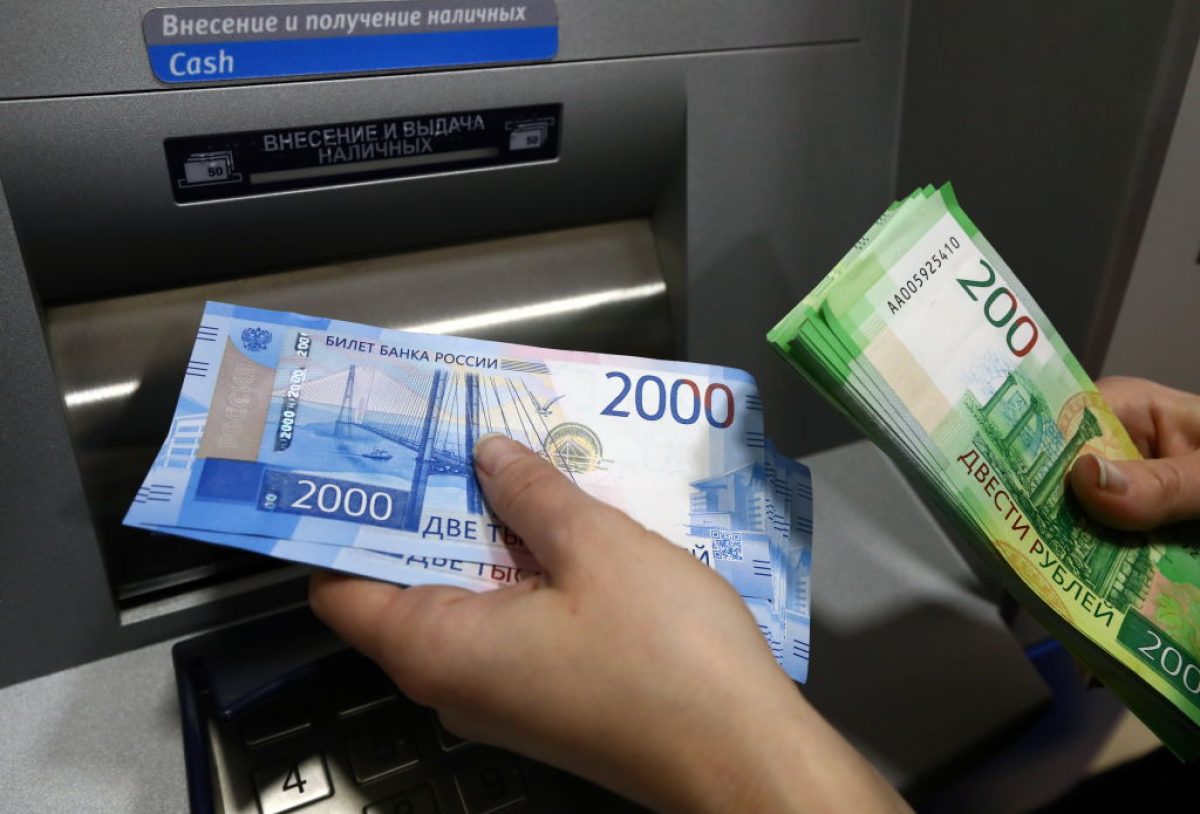 DPM Tharman gives an update on ‘The Russian Laundromat’, another international corruption case

You should be aware by now of all the juicy details about the Keppel corruption and bribery scandal.

following a US bribery probe, investigations into individuals are still ongoing.

The Keppel corruption case is not over yet, investigations into individuals are ongoing

Singapore banks and ‘The Russian Laundromat’

But amidst the Keppel drama, there was another case discussed in Parliament that involved corruption and international intrigue.

This was the alleged involvement of yet-to-be-named Singapore banks in a Russian money laundering scheme. WP MP Sylvia Lim submitted a Parliamentary Question on this issue to the Prime Minister.

She asked whether there is any ongoing investigation by Singapore authorities into the alleged roles of several Singapore banks in a money-laundering scheme dubbed by the Organised Crime and Corruption Reporting Project (OCCRP) in 2014 as “The Russian Laundromat”.

The OCCRP and the Moscow-based newspaper Novaya Gazeta obtained documents from anonymous sources, which revealed that a minimum of US$20 billion (and possibly as much as US$80 billion) was illegally moved out of Russia and laundered by banks around the world.

UK newspaper The Guardian, one of the publications that the OCCRP shared their documents with, reported that , including corrupt Russian oligarchs, bankers, and members of the FSB, the Russian spy agency which succeeded the KGB.

The OCCRP has a neat infographic on how the scheme worked, .

Pic from the OCCRP.

So what does this have to do with Singapore?

Basically, the OCCRP alleges that those involved in the scheme set up shell companies in countries around the world, including Singapore, to receive dodgy cash payments that originated in Russia.

Once these shell companies received the money, they could then safely stow it in their accounts with global banks, where it could be accessed later.

The OCCRP claims that almost US$77 million was laundered in this manner in Singapore.

So is there any meat to these allegations? According to the reply given in Parliament, yes, there is.

Deputy Prime Minister Tharman Shanmugaratnam, in his capacity as Minister-in-charge of the MAS, :

“MAS’ probe into the specific OCCRP allegations has not been completed. It has thus far not surfaced evidence of major lapses in Anti Money Laundering (AML) controls at banks in Singapore. Where the banks detected suspicious activities relating to the flows in question, they had taken appropriate risk-mitigating measures.”

Tharman made the point that to put things in perspective, during the time while the US$77 million was allegedly laundered through Singapore, our banking system saw US$357 billion of financial flows in total over the same period.

However, he emphasised that MAS still takes a serious view of any alleged money laundering through Singapore, regardless of the amount. Said Tharman:

“To reiterate, we are constantly vigilant against the threat of money laundering. That is why we have put in place a robust Anti-Money Laundering/Countering the Financing of Terrorism (AML/CFT) regime. Financial institutions are required to conduct, amongst other things, adequate customer due diligence. This includes rejecting suspicious customers, closely monitoring fund flows, and reporting any suspicious transactions.

As money laundering schemes are increasingly complex and cross-border in nature, international cooperation is critical in identifying, disrupting, and deterring illicit activities. MAS and Singapore’s law enforcement agencies have been exchanging information and working with their foreign counterparts to investigate suspicious schemes.”

So just like the Keppel case, our authorities are also cooperating with foreign officials to investigate the alleged crimes.

But given that this case was broken in 2014, it gives you some idea of how long complex investigations involving cross-border crimes may take.

A lot of VIP and high rank officers are greedy for money. Careful they can prey on commoners like U or me!

Looks like more & more worms, crawling out of the SG can.