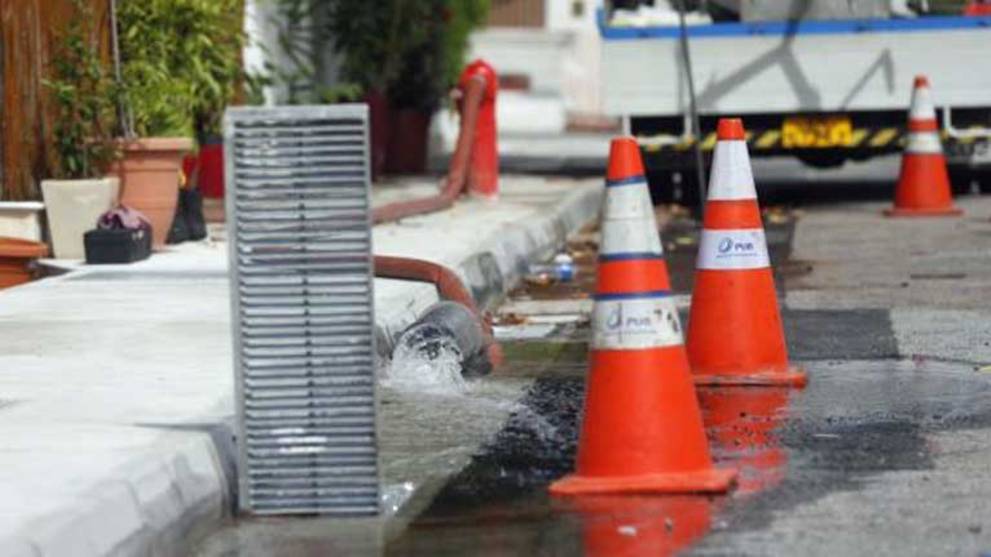 "We will ask the committee to consider publishing indicators of the effectiveness of their coordination efforts," he said.

Mr Khaw was responding to a question by Non-Constituency Member of Parliament Leon Perera, who had asked if the Government would consider tracking the instances when excavation works are undertaken multiple times at the same area within a six-month period.

"As far as possible, the committee schedules the work plans of the respective agencies to minimise inconvenience to commuters and residents," Mr Khaw said.

"However, some works cannot be planned for, such as emergency repairs of cable faults or gas leaks."

The committee, chaired by the Land Transport Authority (LTA), comprises members from utility services agencies, service providers, Housing and Development Board, Public Utilities Board and National Parks Board, LTA said on its One Motoring website.

The committee meets monthly to plan and schedule road works so as to minimise the digging of roads, according to the One Motoring website.

In an effort to encourage agencies and service providers to plan their road works schedule more efficiently, LTA in July last year revised the fee structure for road work applications. The new structure calculates fees based on the time taken, the geographical extent and if the works take place during peak hours.

"The changes aim to encourage agencies, telecoms and utilities service providers to limit the affected areas and to complete their road works within the shortest possible time," LTA said in a release announcing the revised fee structure in March last year.

"Where possible, road works should preferably be conducted during off-peak hours," LTA said.