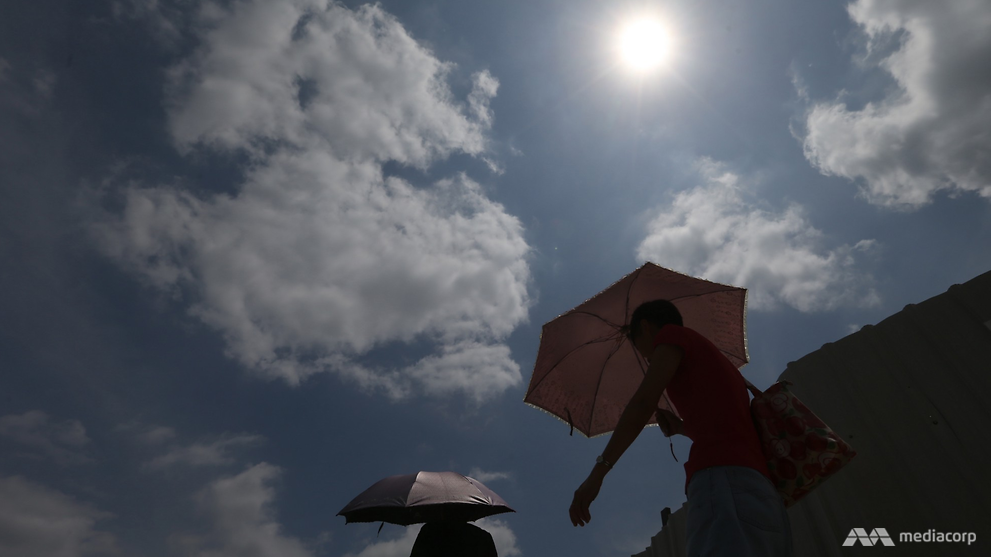 2017 warmest year on record for Singapore not influenced by El Nino: MSS

SINGAPORE: The Meteorological Service Singapore (MSS) on Thursday (Jan 11) said that 2017 was the warmest year on record for Singapore which was not influenced by an El Nino event.

The mean annual temperature for the year was at 27.7°C, which is 0.2°C warmer than the long-term average, said the service.

"While 2017 was not an El Niño year, some very warm days were experienced in certain months. October 2017 in particular was warm, with temperatures soaring to above 35°C on some days," said MSS in its media release.